Dogs are incredible creatures as they offer us love and loyalty like no one other does, but they expect nothing in return. Although we need to respect, love and protect these adorable creatures and all the animals alike. Unfortunately, there are still so many abandoned pets who are ending up in shelters. And we all know that life for a shelter animals is far from easy.

Therefore, when I hear about nice people who are trying to do anything in their power, just to make those animals’s lives a little bit sweeter, then my heart fills with joy. It is the case of this kind hearted boy, named Darius Brown who tries to help shelter dogs to find a home in such a beautiful manner.

It all started four years ago, when Darius was diagnosed with fine motor skills. In order to overcome his sickness, the 8-year-old boy started to help his elder sister at cutting materials for bow ties. Something that quickly became a real passion for Darius. Then, after the Harvey and Irma hurricanes, he thought he could help all those affected animals with his passion.

“I saw all the destruction that was happening and I wanted to help but I didn’t know what,” Darius told Rachael Ray. “So, I follow a shelter on Facebook and I noticed that dogs were being transferred from Texas to New York. So I thought why not if I donate some of my bow ties to the shelter then the dogs would get adopted faster.”

In his opinion, there are better chances for a pup to get adopted if he’s wearing a bow ties. Starting from that, the boy created his own charity foundation, called Beaux and Paws. Practically, Darius is creating  thousands of bow ties and then he donates all of them to animal shelters.

His beautiful work received a lot of credit all over the country. He even received a letter from former US President Barack Obama in appreciation for his work.

This guy is a real hero! 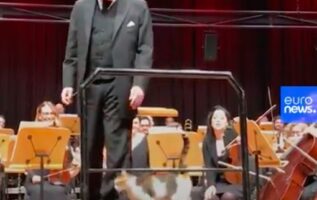 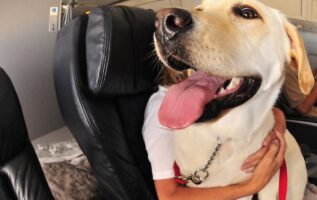 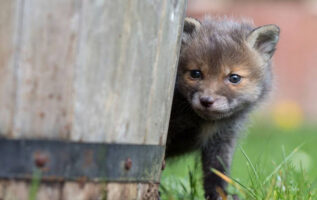 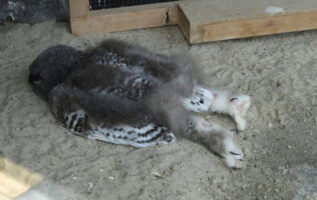 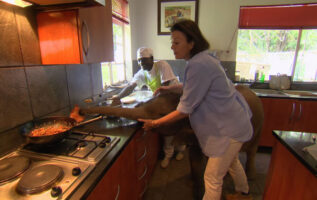 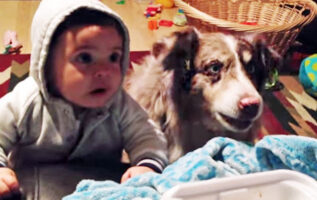