Dogs are, in all likelihood the most loyal animal on Earth. This unconditional love and affection is demonstrated once more in an image that became viral through social media. The picture has been dubbed the most heartbreaking photograph of a dog sitting by an empty hospital bed. 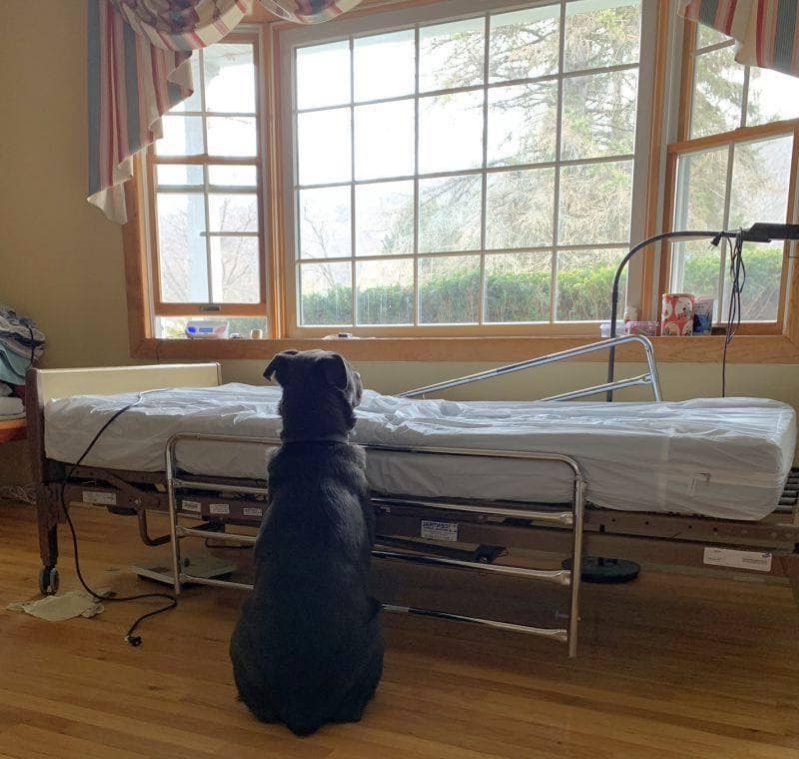 Unfortunately for Moose, a 3-year-old Lab mix, the wait is in vain as her beloved friend will never return. But for the loyal dog to accept the owner’s passing is just too much. Therefore she sits there in the hope of a miracle to happen.

The touching photo was shared by NorthStar Pet Rescue in Boonton, New Jersey on their facebook page, in the attempt of finding a new home for Moose. The photo went viral ever since, gaining thousands of reactions. 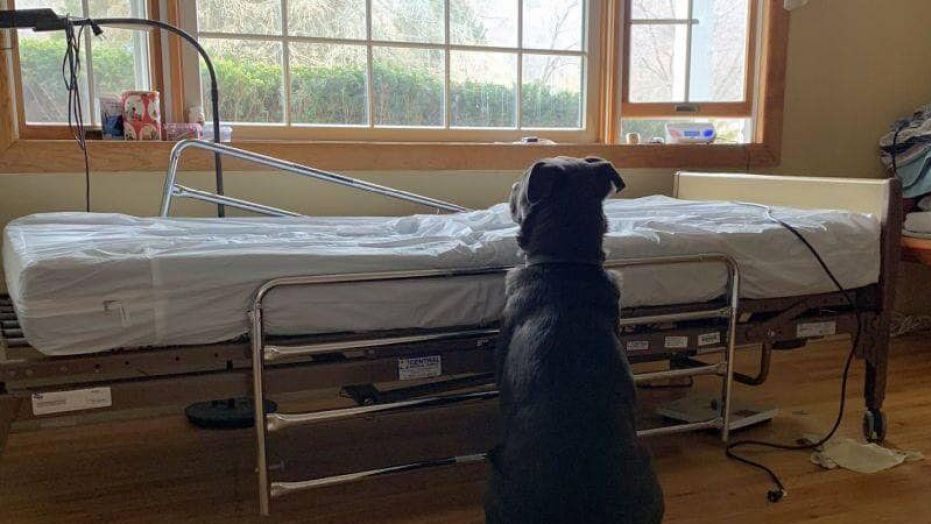 “We shared his story and photo in hopes of finding a local foster or adopter for him. Due to the power of social media, his story and has now gone global.Since his story has been shared widely, we understand that he has many, many people that want to adopt him and I’m sure he’ll be in a new home soon,” they said.

And in just a couple of days since the photo was shared, the nonprofit organization updated their post with some great news. They’ve announced that Moose has find a new lovely family.

“Thanks to the power of social media, Moose has received several applications & we are hopeful he will find a forever home soon! Thank you for caring & sharing everyone!”the post reads. 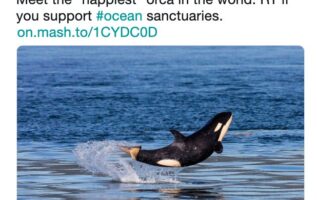 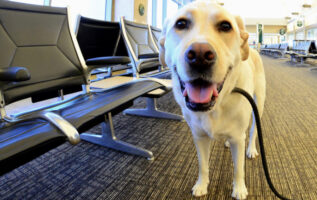 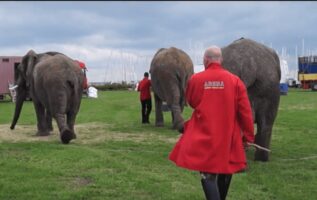 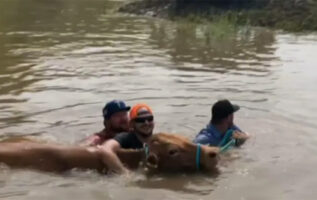 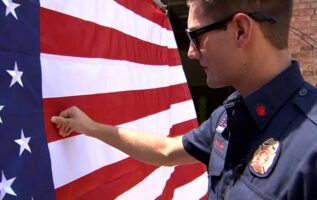 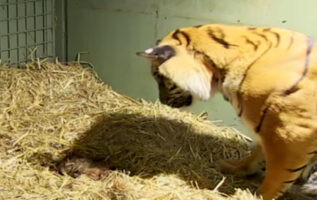