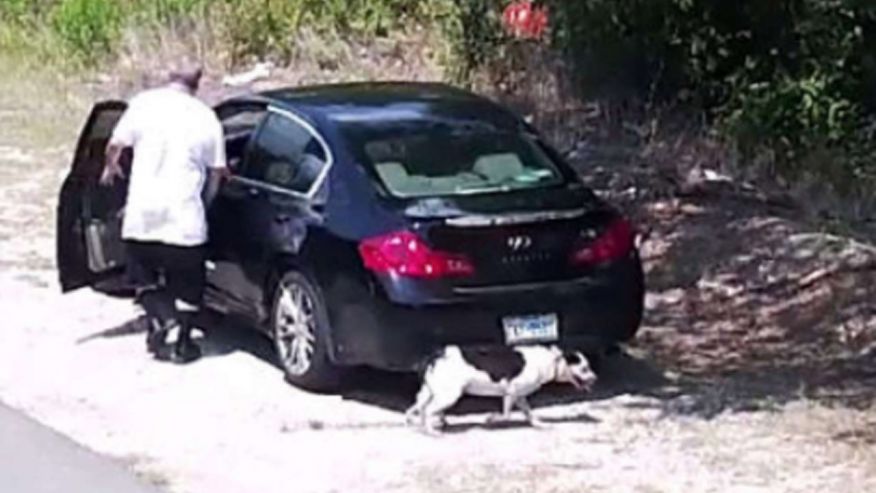 HORIZON CITY, Texas (KTSM) — According to the El Paso County Sheriff’s Office, a 68-year-old man has been arrested and charged with animal cruelty after leaving a canine in Texas.

On Friday, Luis Antonio Campos was arrested and put into the El Paso County Detention Facility on $5,000 bail.

A witness captured footage of a Husky being abandoned by the side of the road in Horizon City, Texas, on Wednesday. In the footage, the abandoned dog can be seen pursuing the car as it drives away.

Joy Dominguez, who took the video, told KTSM that she was on her way to rescue some other pups in the neighborhood when she saw a car dragging a puppy. She said she came to a halt to videotape the moment they abandoned him.

The canine has since been adopted after being rescued and taken from the Huckleberry Hound Rescue Group.

Authorities with the county’s Animal Welfare Department say they are continuing an investigation into the case, and an additional arrest is expected.

The department said abandonment is a class A misdemeanor that could lead to up to one year in a county jail or up to a $4000 fine.