Apparently, not just humans love the Olympic sports, but animals as well. And it turns out that dogs might be great fond of it. All after a lovely Golden Retriever has recently went viral on TikTok after his human parents surprised him enjoying the Tokyo Olympics on TV, in the sweetest possible way.

While his owner were watching a horse dressage at the Olympic Games, a Golden Retriever puppy, named Willow, just got interested in the event, all of a sudden. If fact, he was so mesmerized by the performance, he approached the TV for a closer look and guess what?!…Willow started to imitate the horse!

The epic scene was (thankfully) caught on camera by Willow’s amused parents and now the dog became a TikTok sensation with nearly a million views. Ooh dear, If I just could enjoy life as Willow enjoys this Olympic event. Enjoy Willow’s moment, here:

Naturally, shortly after the short footage was shared online, delicious comments begun to flow. “Is this a Golden thing? It’s the only event mine has taken any interest in,” one person wrote. While another one added: “My lurcher Daisy is terrified of horses but loves all of the events in the Olympics that involve a ball.” But apparently not just Willow was mesmerized the the dressage performance, but other dogs as well. At least that’s what some other user claimed. “Our dog did the exact same thing. I was so surprised!” a user commented. 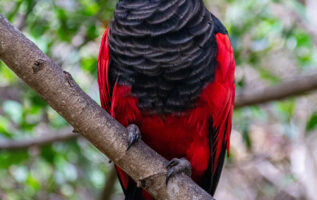 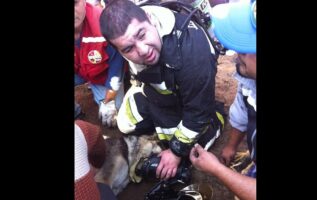 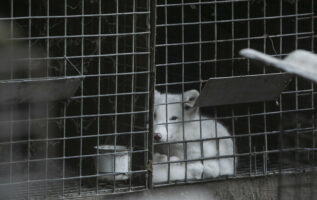 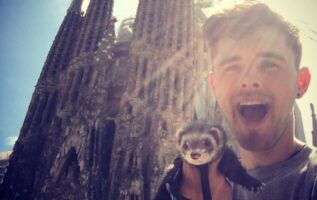 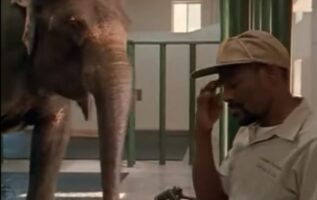 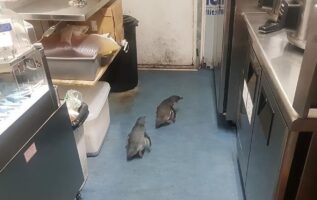