Bosco the Beagle-mix was nine an old, when he was reported missing at his house located in Westerley, Rhode Island. It was reported that the dog been able to escape his collar and wander around the area however, he eventually not been able to locate the way back to his home. 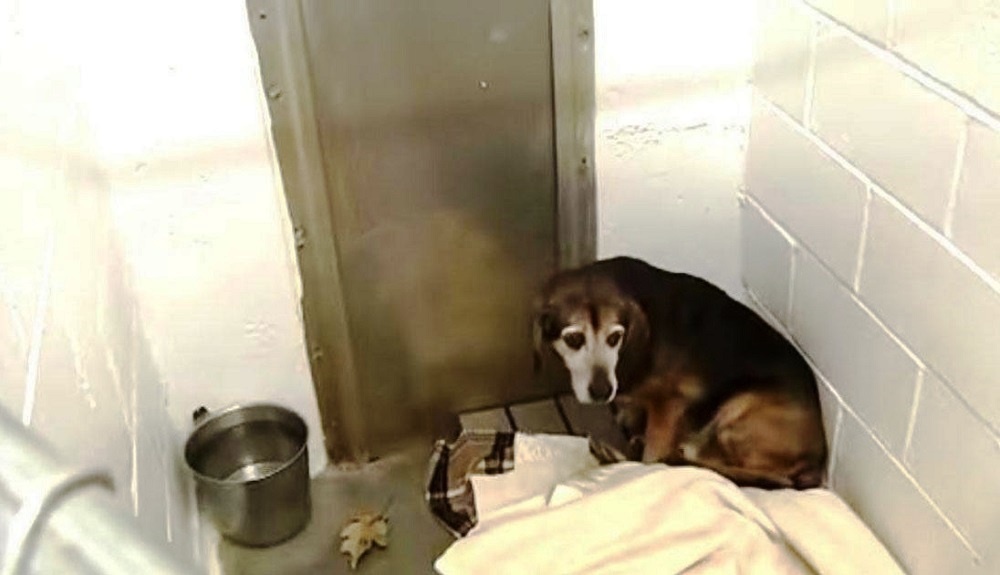 Dad Bill Ballato, who suffers from a back disability, spent months looking for Bosco through missing posters and personal enquiries, but there was no sign of his sweet dog. When Bill had to move to Lafayette, Colorado, he feared that he would never get to see his dog again.

Over 2 years had passed since Bosco’s initial disappearance, when some Rhode Island residents recognized the dog from the missing posters. Bosco was living on the streets, but he had become extremely fearful of humans. 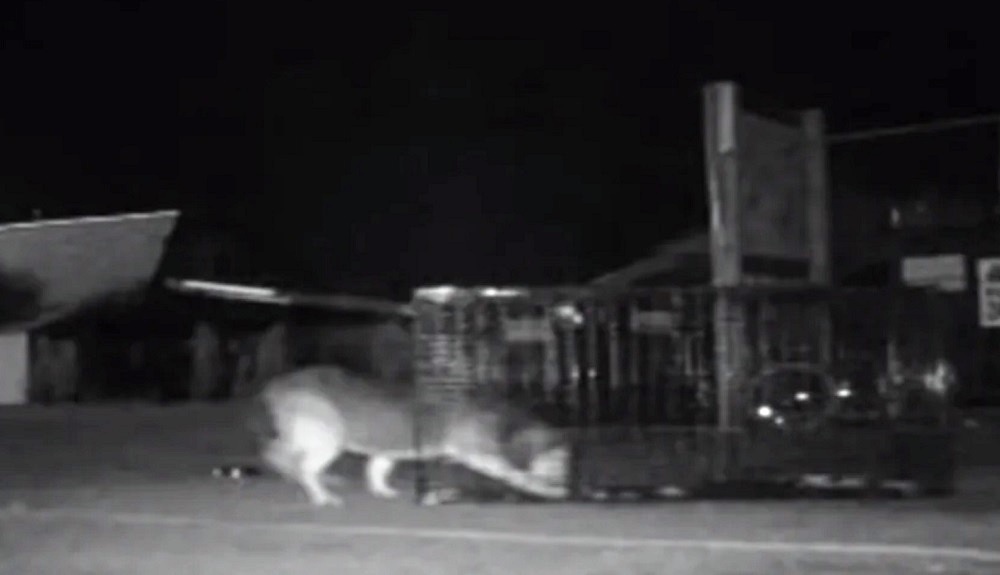 The locals informed Sheilah Graham, a staff at the Department of Homeland Security, who often volunteers as a “pet detective” to track down missing pets. Sheilah contacted Bill to get more information on Bosco. Soon, she successfully captured Bosco with a trap filled with an assortment of his favorite foods! 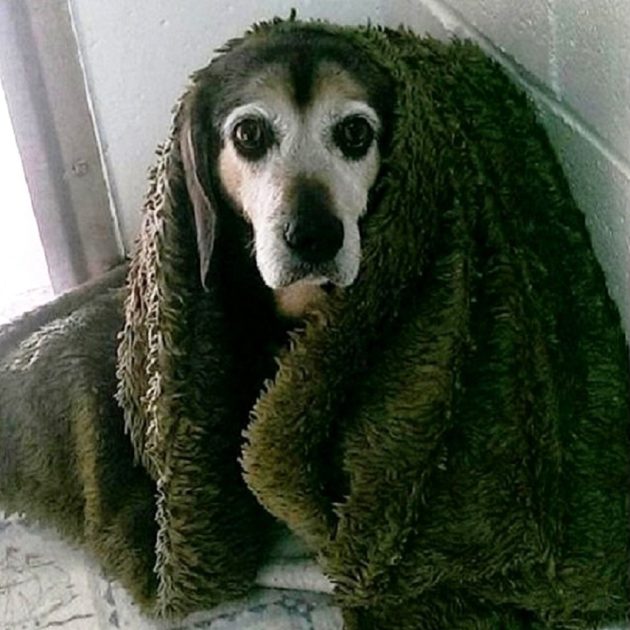 Sheilah knew that Bill’s disability made it impossible for him to come and get Bosco. As a senior dog like Bosco wouldn’t be allowed on flights, she happily volunteered to drive 2000 miles over 36 hours to bring Bosco to Bill and reunite them! The considerate woman drove through 2 snowstorms during the self-funded trip, all the while taking good care of Bosco. 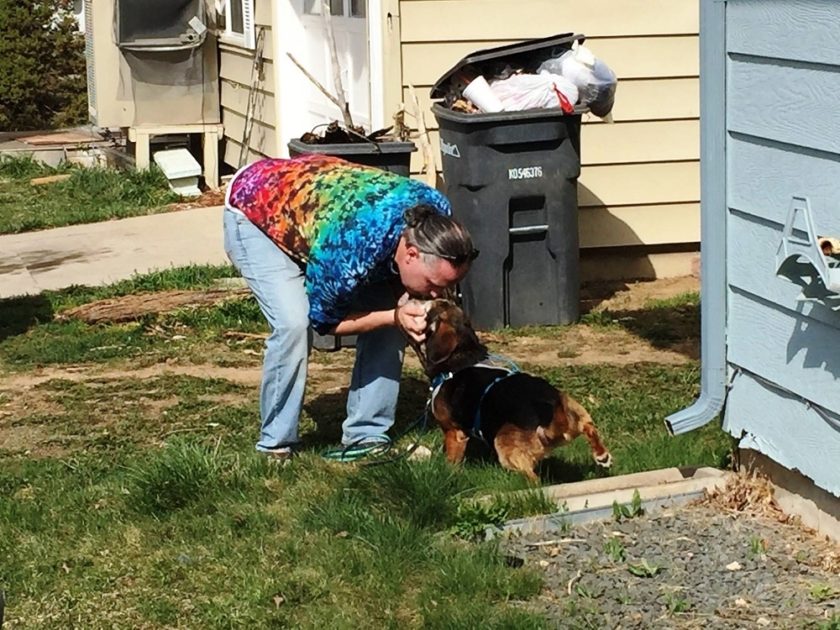 But when the senior dog finally saw Bill after 764 days, he froze in confusion. The poor dad feared that his old buddy won’t recognize him anymore. But when Bill mustered up the courage and called out “Dude”, Bosco finally realized that he is back in the arms of his dear dad! 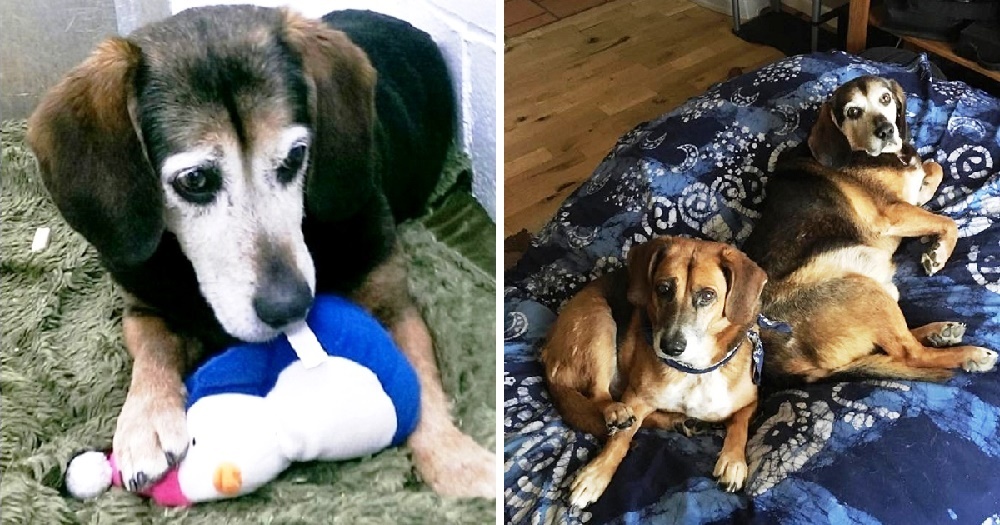 Bosco happily reunited with his old toys and his doggie sibling as well! We thank the amazing Sheilah who selflessly made this reunion happen! This is one of the most precious reunions we’ve ever seen!

Click the video below to watch a report on Bill and Bosco’s fairytale reunion!

Tiny Dog Is Bruised By two bigger dogs However, the Vet Can’t Let Him Go 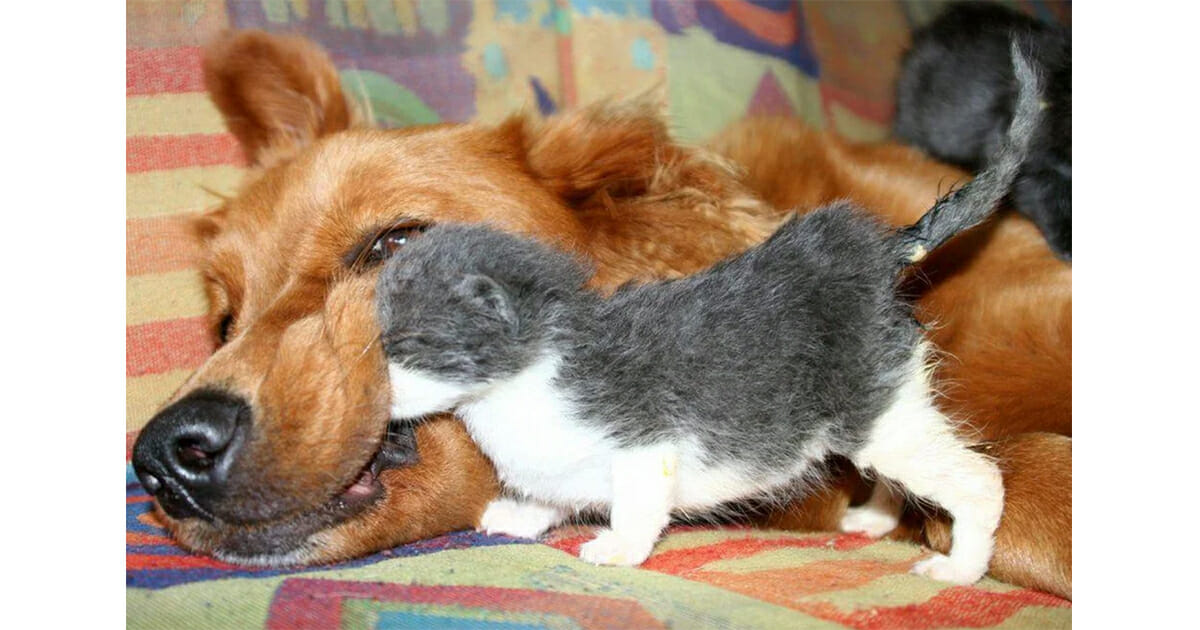 Dog Darts In Into Blazing House To Save Kitten 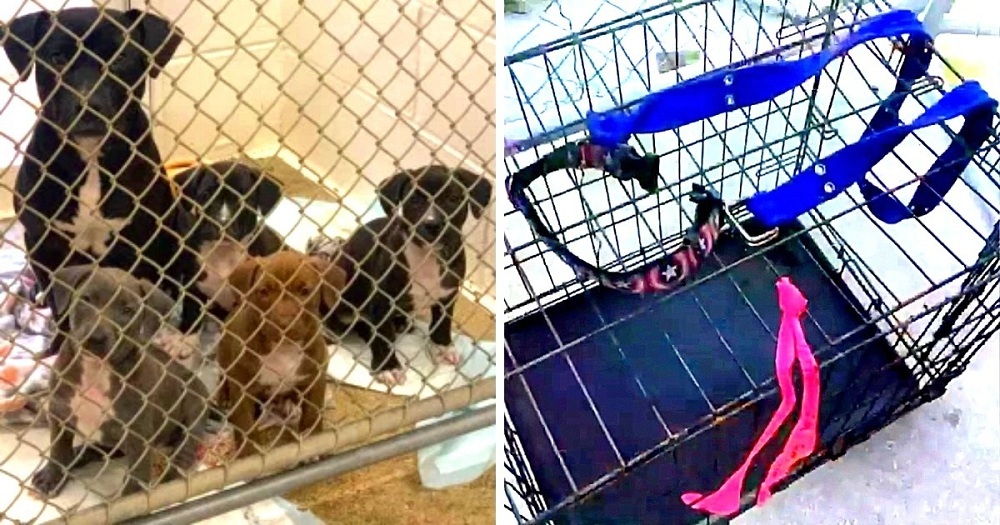