TORRINGTON, Conn. —Police in Torrington, Connecticut, fired a longtime officer Wednesday because he used too much force.

According to the announcement, Sgt. Gerald “Jay” Peters, a 19-year department veteran, used excessive force on a criminal in police custody in May of 2020.

The man did not incur major injuries, according to the Torrington Police Chief, but the event was captured on a police body camera.

Chief William Baldwin added the incident does not reflect on the professionalism of the men and women who uphold the standards they took an oath to perform in the Torrington community. 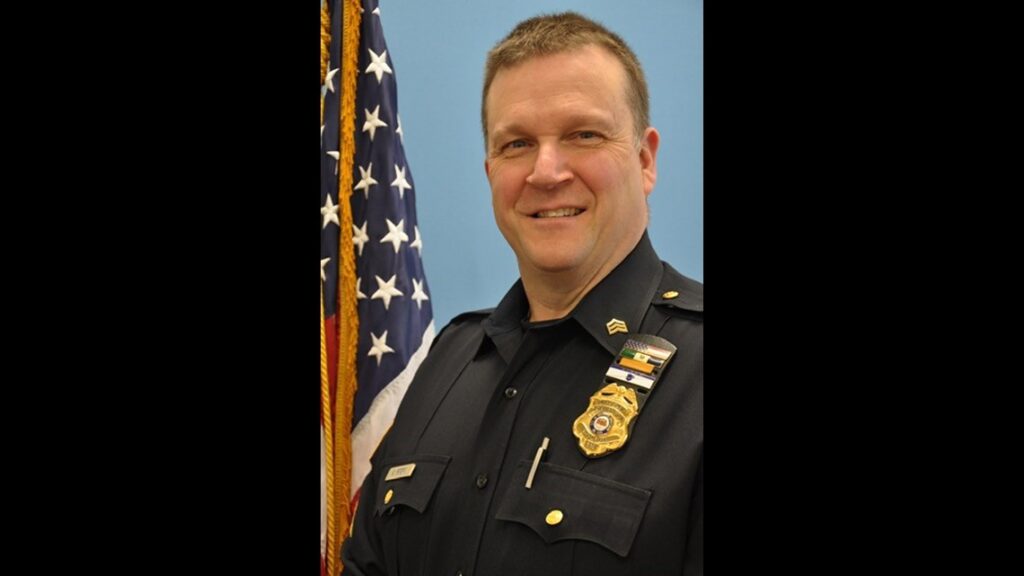 When reached by phone, Peters told FOX61, “The video shows seconds of action and not all of the facts and circumstances that led to my actions. I maintain that I acted in accordance with department policy and didn’t do anything wrong. I welcome transparency in this matter, love my job in the city where I have been a life long resident. And I have retained the services of Attorney Brignole and look forward to resolving the matter.”

When asked about excessive force, Peters said, “Again I maintain I acted in accordance with department policy and that’s what I’m at liberty to say right now.” 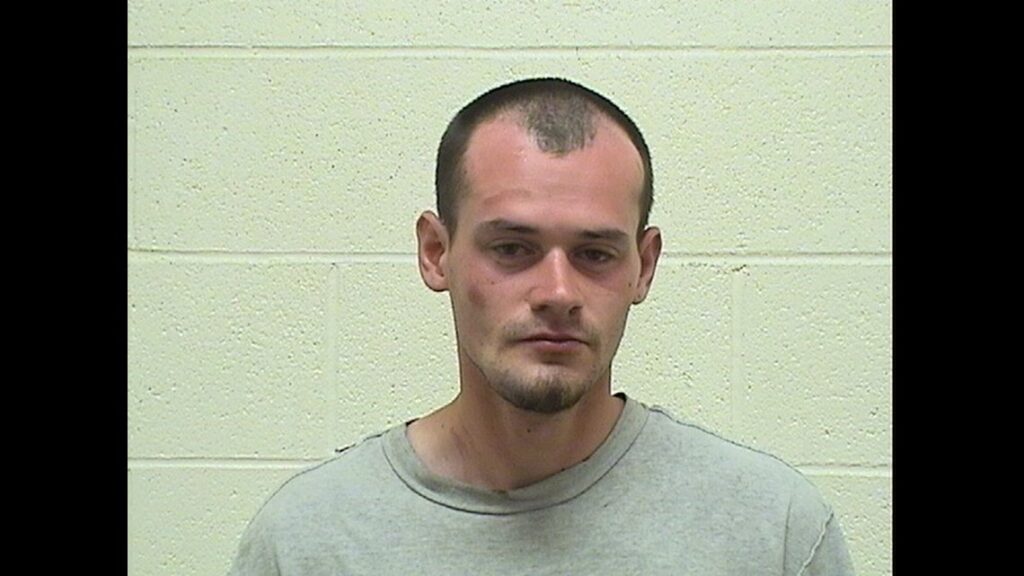 The Litchfield State’s Attorney called on Connecticut State Police to conduct a criminal investigation, which later found no criminal charges would be brought against Peters.

The department also ordered an outside independent investigation into the incident, which was completed in April.

Officials say Peters was terminated from service after the investigations, both internal and external, found he violated policy after the use of force seen in the video and using pepper spray on that suspect.

“The actions taken against this form of policy violation is indicative of my commitment to maintain the integrity and accountability of this department and that we continue to do the job that we are entrusted to perform,” Chief Baldwin said. “I will continue to uphold my officers to the highest standards of this profession and agency.”