Living in Alaska offers many advantages, such as seeing incredible wildlife. However, the Anchorage, Alaska resident Tim Newton was astonished when he awoke to see a family of lynx enjoying their time on his front porch.
At first, he thought that he heard someone walking around his backyard at dawn. The first thought was that it was a break-in; the next thing he did was investigate the matter.

He put on his robe and crept towards the door, peeking out from behind the curtain. Thankfully, he found something beautiful instead of terrifying.
Before his very eyes he saw the cutest little family of lynx, a mother and her kittens, enjoying some good old fashion fun in his yard.

The tiny lynx kittens running around with their siblings were nearly close enough to touch. 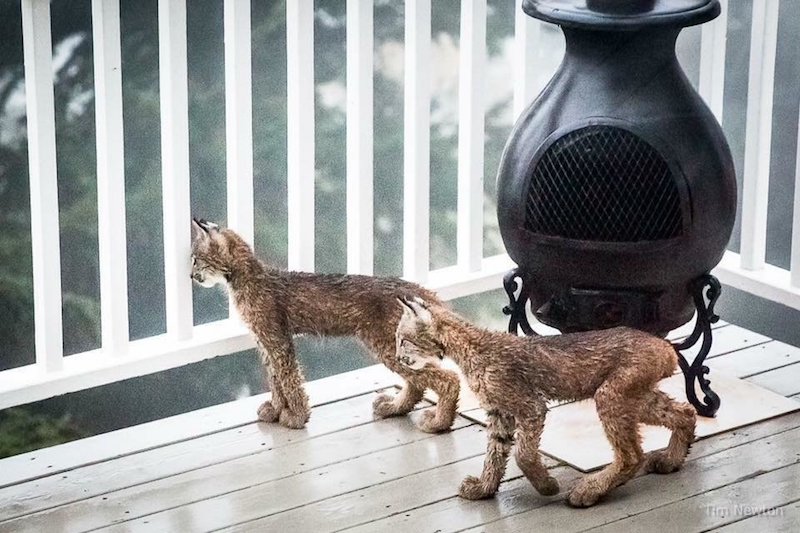 Newton watched in awe as 6 or so more kittens joined their siblings on the deck to play. They couldn’t have picked a better yard to play in. After all, Newton is an animal lover and avid photographer.

He wasted no time at all rushing to grab his camera. He returned to find them still actively playing. That’s when he began taking as many photos as he could.
He said that the little lynx family hung around for about forty minutes. During which time they were wrestling, running, and rolling around. 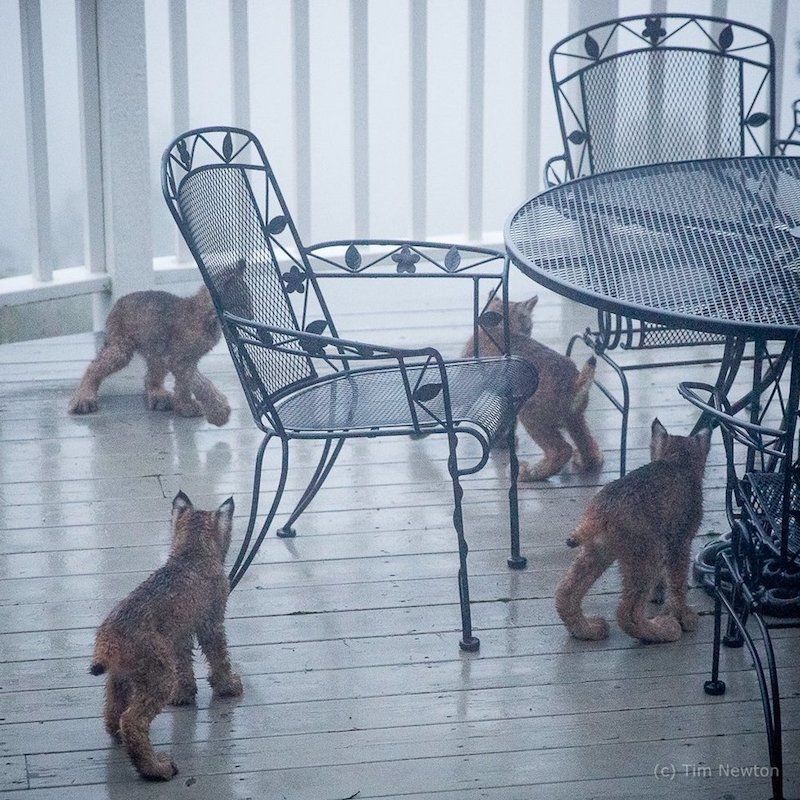 When play time came to an end, mama lynx led her babies back toward the forest where they’d come from.
Newton was sad to see them go but he couldn’t contain his excitement over seeing them in the first place.

Plus, he’d captured so many incredible photos of the family at play. He shared them online, and the photos have since gone viral, to no one’s surprise.

“It was right near dawn. I heard some noises; it was like something scrambling on the deck,” Newton shared in an interview with The Dodo. “Coming out of my slumber, I thought, ‘What the heck is that?’”

“So I put on my bathrobe and slowly eased back the curtain. And right there, 2 feet away, was a lynx kitten. He was sitting there watching his siblings race by.”

“They were running back and forth, pouncing on each other. I started snapping away. I thought, ‘Wow! What incredible luck. This just beats all. This is just wonderful!’”
As the rest of us are surely thinking right about now, “They were so cute. It was cute-tastic,” Newton said.

“They were running back and forth, pouncing on each other. I started snapping away. I thought, ‘Wow! What incredible luck. This just beats all. This is just wonderful!’”
As the rest of us are surely thinking right about now, “They were so cute. It was cute-tastic,” Newton said.

Newton is forever “thankful to have seen these lynx up close.” Even living in Alaska, this kind of close doesn’t happen every day.

There is a decent number of lynx living in Alaska, especially in areas that offer a lot of food. Still, like most cats, lynx like to stay under the radar and are not often spotted by humans.

It surprises most to find out that the first documented lynx den didn’t come about until 2015. Around this time, the US Fish and Wildlife Service started collaring lynx in the Tetlin National Wildlife Refuge in order to learn more about the species.

Today, lynx live almost exclusively in Alaska (aside from the southeastern part of the state) and Canada, where there is plenty of snowshoe hare – their favorite dietary staple.
The lynx will also eat squirrel, ptarmigan, and other small rodents, but it’s a known fact that they prefer hare over any other meal.

Other types of lynx live in other parts of the world. For instance, the Iberian lynx resides in Southern Spain, although populations are on the decline and the species is expected to go extinct within fifty years.

In the past, it would have been easier to spot lynx in more parts of North America. The lynx used to live south of Canada and down into the lower 48 states. 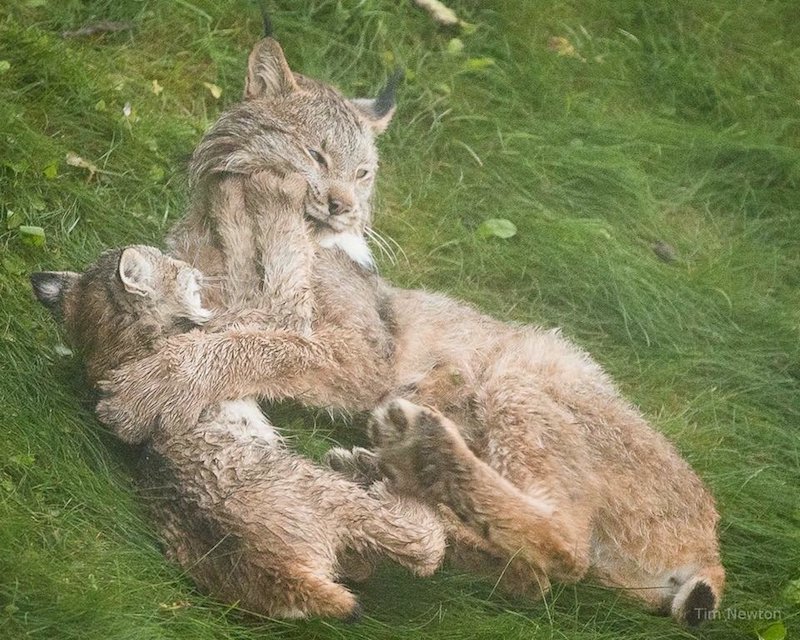 There were more of these beautiful cats back in the day, before trapping and timber harvesting caused their numbers to take a hit.

The lynx is currently protected under the Endangered Species Act and is listed as a threatened species. 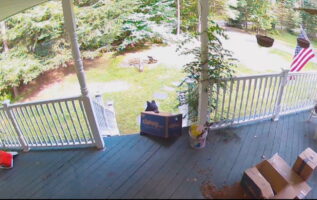 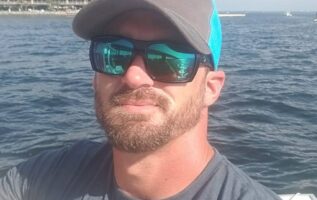 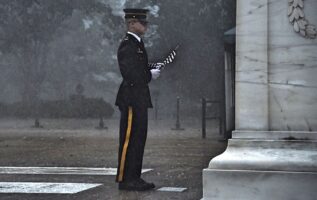 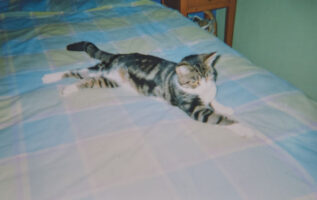 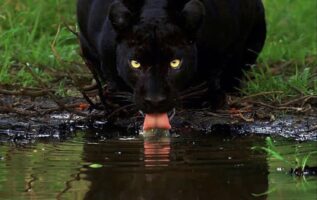 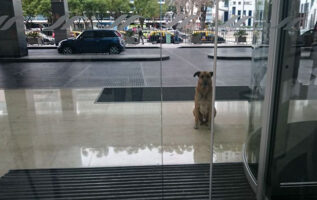