A South Asian rescue got a complaint about a dog that had been residing in an old home after hearing barking for many days straight, says ilovemydogsomuch.

When rescuers arrived, they found that the residence had no power and had maybe been abandoned for years. 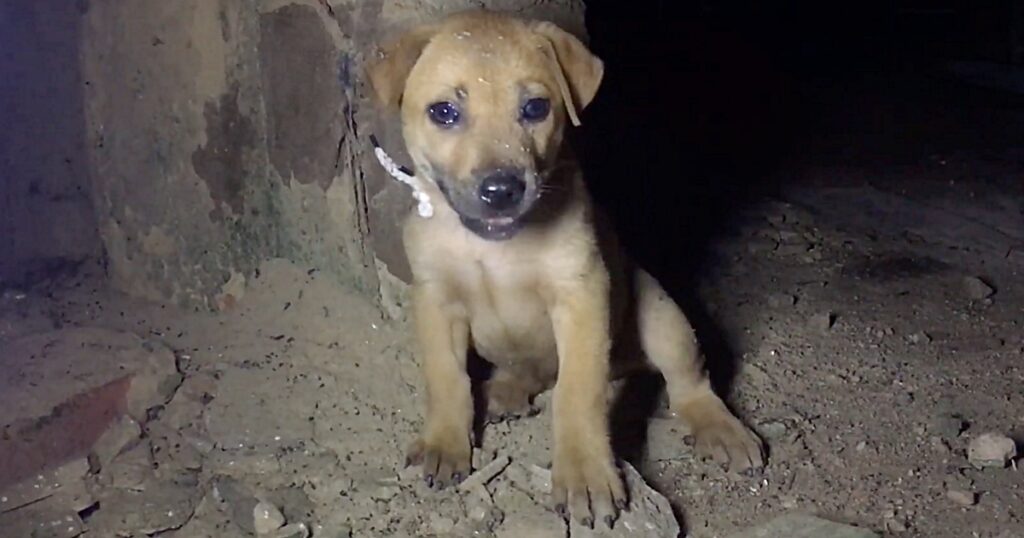 They didn’t suspect a dog was there based on the appearance of the residence until they heard barking. They walked down to the basement and discovered a little dog that was chained and unable to move or escape. 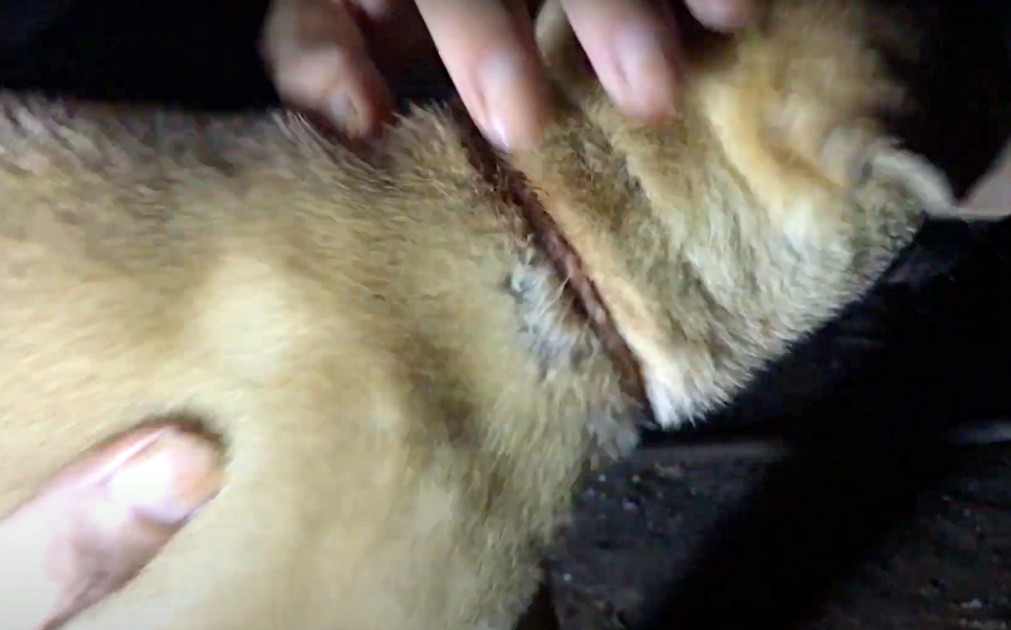 They brought her to the vet, where her wound was treated and she was put on a proper diet.

Luckily, aside from her neck wound, she was given a clean bill of health and could go on to live a wonderful life. 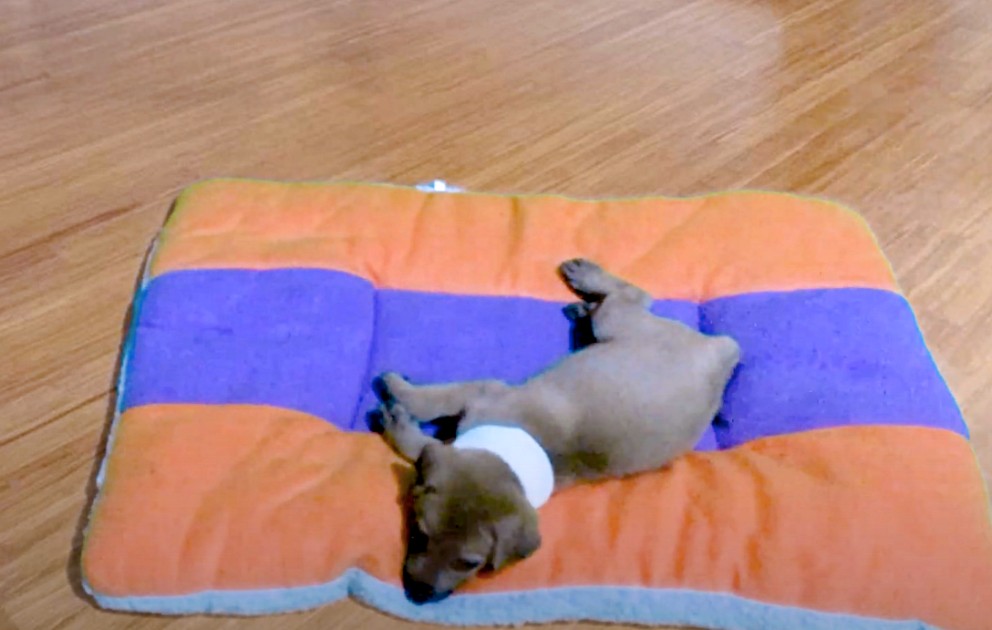 It’s unknown who tied up and abandoned this poor pup in that deserted home, but what matters most is that she is now safe and doesn’t ever have to worry about being left behind ever again!