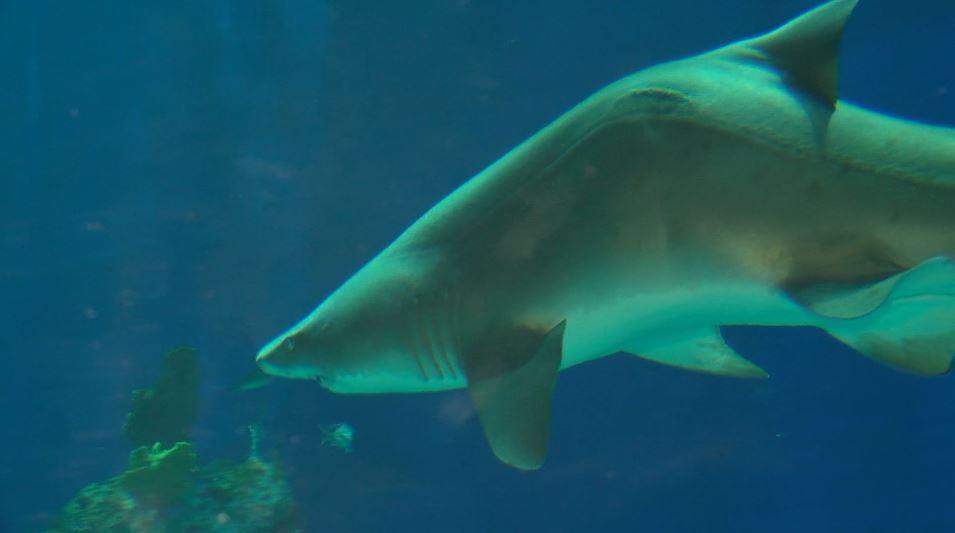 The Mississippi Aquarium reported on Facebook that a “beloved” sand tiger shark who had a first-of-its-kind spine operation last year had to be killed due to complications after a second surgery.

Stella, who gained the hearts of many aquarium visitors, was diagnosed in May 2020 with scoliosis and kyphosis, which are sideways and outward curvatures of the spine. According to the aquarium, Stella’s illness led her to swim strangely.

According to the aquarium, she had surgery to realign her spine in September, with the aquarium’s medical staff joined by additional animal and aquarium physicians, as well as two orthopedic surgeons and an implant distributor.

After months of rehab, Stella returned in March to her habitat in Aquatic Wonders, but it was determined she needed surgery again during a May examination.

Bella went under the knife again on Wednesday but was humanely euthanized 30 hours later because of complications.

“For more than 24 hours, Stella received round-the-clock care but experienced postoperative complications and the very difficult decision was made to compassionately and humanely euthanize her,” said Alexa Delaune, vice president of veterinary services at the Mississippi Aquarium. “While the outcome was not what we hoped for, the information gained from these surgeries will contribute invaluable information to the area of shark medicine, surgery, anesthesia and advances the field of aquatic veterinary medicine.”
Hundreds shared their memories with Stella on Facebook after her death announcement.

“She was our favorite. Seemed to have been put through the ringer but still smiling. So sorry to hear of her passing,” one commenter said.

The team who operated on Stella included:

The Mississippi Aquarium opened on Aug. 29, 2020, on the 15th anniversary of Hurricane Katrina.