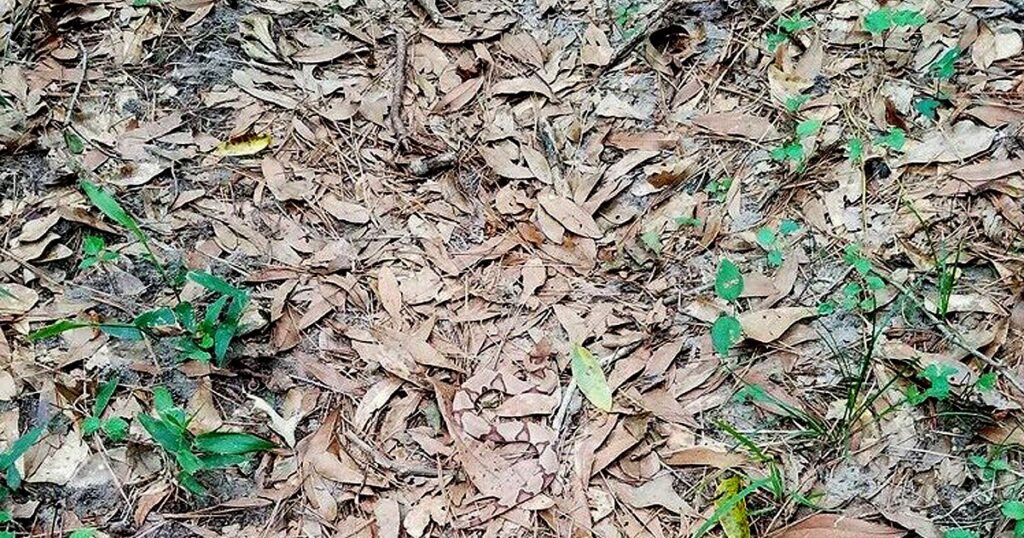 We all like optical illusions, but this one is exceptionally difficult.

Helen, a herpetology student, recently tweeted a picture of a snake that had fully blended with nature. It’s so subtle that it’s almost hard to see at first look (unless you truly do have eyes like a hawk).

Whitney G. Walkowski, a fellow herpetology student, emailed the picture to Helen, who is from Florida.

She tweeted it with the caption, ‘Received this from a fellow HERper this morning.’ There was no need for a caption since the challenge was implied: “Can you spot the snake?”

So, without further-ado, let’s see how good your eyes are: 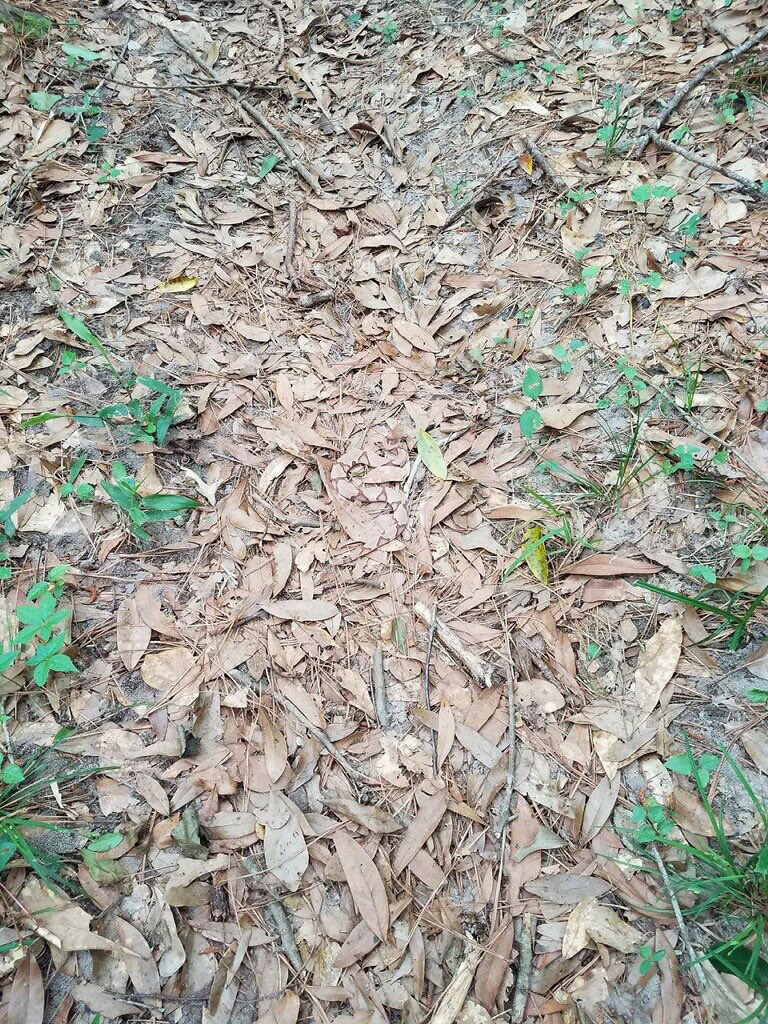 According to Helen, the snake is a Copperhead, also known as an Agkistrodon contortix, a ‘cute’ but deadly snake native to Eastern North America. Copperheads, like rattlesnakes and water moccasins, are pit vipers with heat-sensory pits between the he and nostril on each side of the head that can sense minute variations in temperature and help the snakes strike their victims correctly, according to Live Science.

They’re also quite skilled at camouflaging themselves, as seen by the picture, in the hopes of locating their meal.

Have you still not found it? No problem – simply scroll down to find out where the snakes are hidden (but stop scrolling if you’ve given yourself the difficult job of discovering it yourself!) 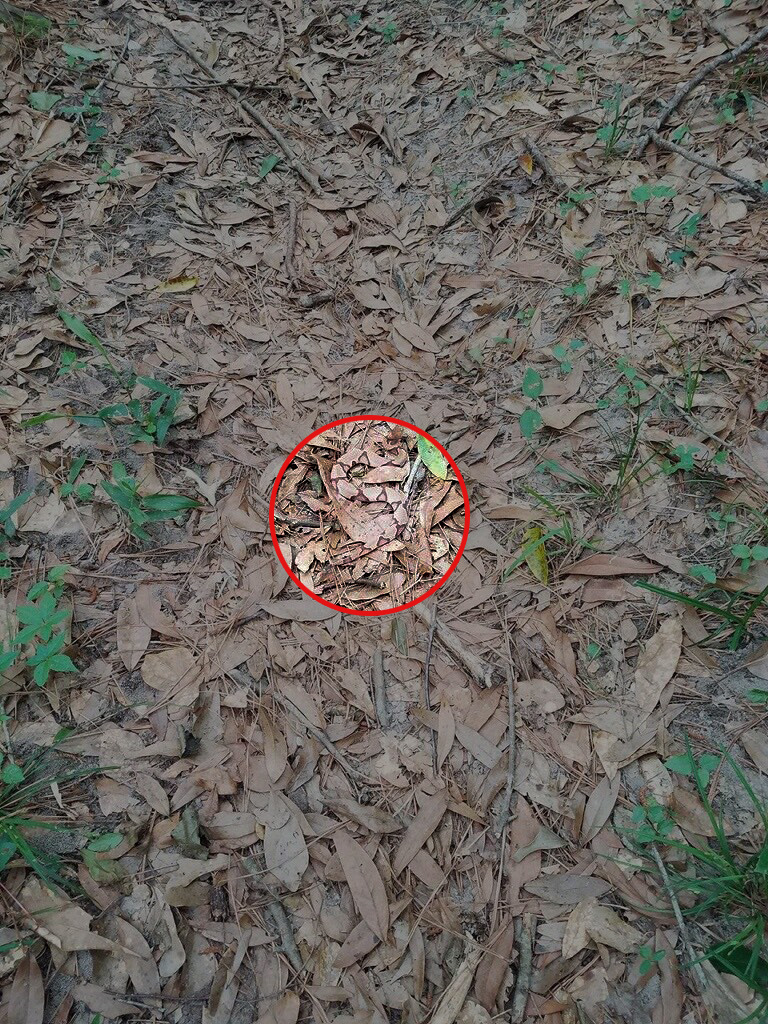 Don’t worry if it takes you a long to locate it; you’re not alone. These Twitter users also had difficulty: 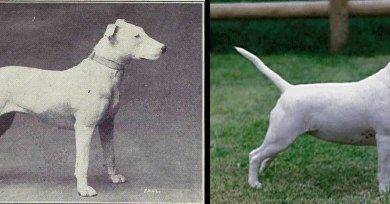