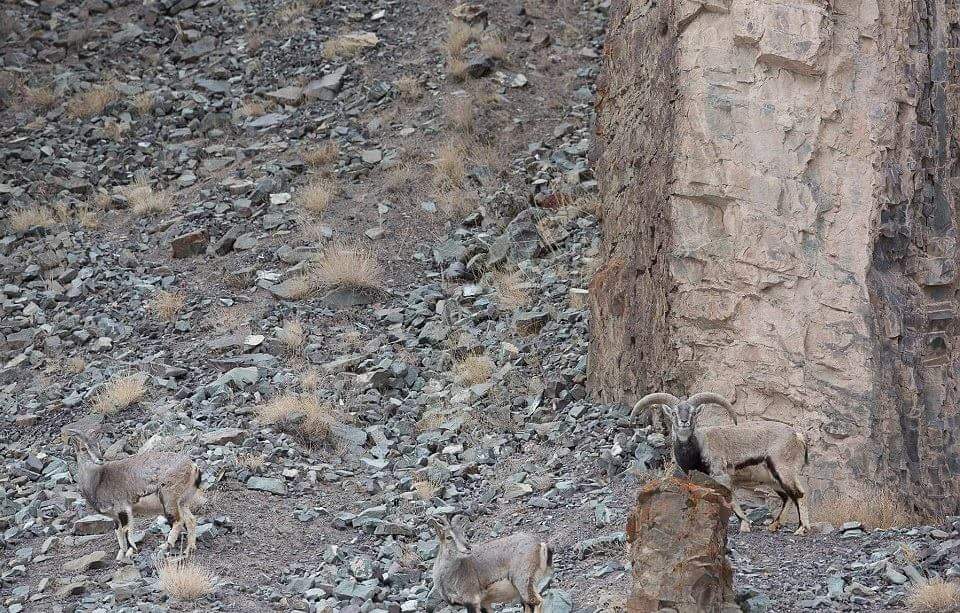 Can you see the snow leopard creeping up on its prey in this stunning shot by Inger Vandyke? (Please keep in mind that this is not a troll.) The leopard is really present.)

There’s a reason why capturing the elusive snow leopard in the wild is so tough for photographers and video teams. Not only is the animal a master of disguise, but it also has a patterned fur coat that makes it practically undetectable in its native environment.

If it helps, here’s a better quality version of the same shot, which Vandyke took on a 17-day alpine trek in Ladakh, India, a few years ago, when she was lucky enough to observe the snow leopard stalking and attacking an unsuspecting bunch of bharal, also known as blue sheep.

Still unable to locate the predator? You’re lucky you’re not one of these sheep. They have the necessary speed and agility to flee a snow leopard once it appears. You, on the other hand, would be a leisurely and filling supper. Here’s where you can find the snow leopard: 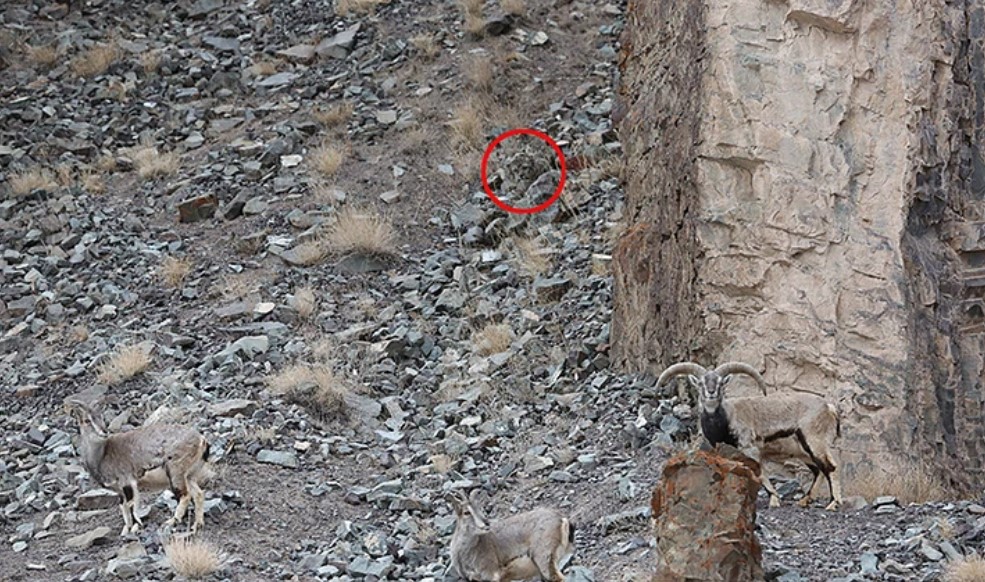 You’re not alone if you didn’t see it or still don’t trust your eyes. Neither did we.