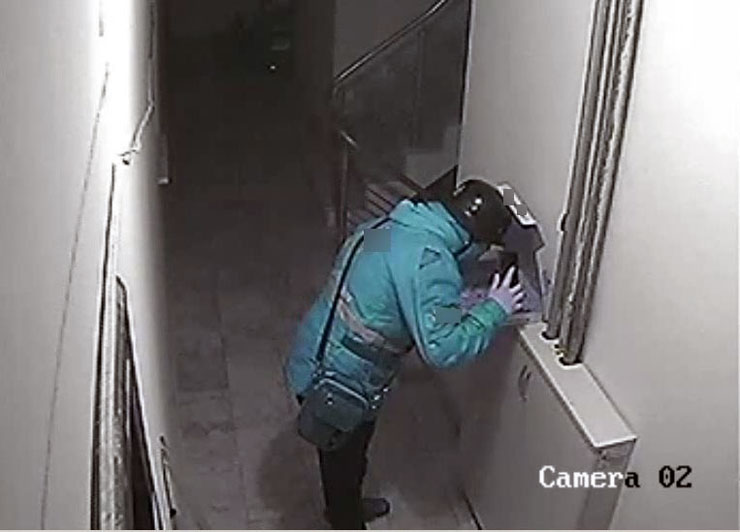 TURKEY.- A man has faced a trial of more than two years, because on December 24, 2017, he worked as a pizza delivery man and when he went to deliver one, the subject took a selfie while spitting on it and then handed it to the client .

The events occurred in Eskisheir, Turkey, where the man involved could spend 18 years behind bars.

This is because, at the fifth hearing in the case, the judge stated that he could spend between 18 years in prison for endangering a person’s health and property degradation.

How did they find out?

The man was seen doing this because he was caught on security cameras and a neighbor saw him a few days later. He told the victims, who took legal action against the person who did this.

In the video, it can be seen that the individual spits on the pizza on more than three occasions.