After England has successfully adopted a new law that bans the use of wild animals in the circuses, Denmark is intending to do the same. However, until the law will pass the vote, the Danish Government spent 11 million kroner ($1.6 million) to buy the country’s last four circus elephants. Their intention is to offer them a proper retirement, after so many years spent in circuses.

While it is uncertain where the four elephants will spend their retirement, the Food and Fisheries Minister, Mogens Jensen said it will be “the establishment that can offer them the highest level of well-being.” He also said a ban on wild animals in circuses is expected at the end of the year.

“Travelling circuses are no place for wild animals in the 21st century and I am pleased that this legislation will put an end to this practice for good,” the England Environment Secretary Michael Gove declared few months ago. So far, there are 40 countries around the world that ban the use of wild animals in circuses. 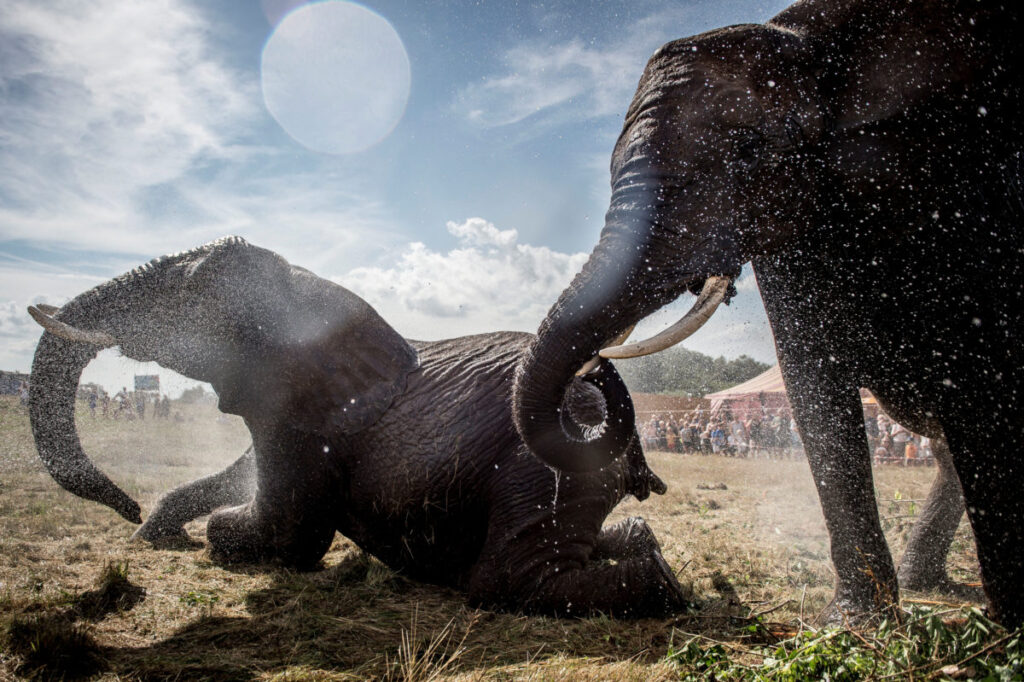 Until a fever home will be found, the Animal Protection Denmark is taking care of Ramboline, Lara, Djunga and Jenny. One of the circuses manager, Benny Berdino, who used to own three of the four elephants, declared himself ““sad to have to say goodbye”. However, he said he’s more than happy they will enjoy a well-being retirement.

Earlier this year, a circus in Germany came up with the idea of using holograms instead of wild animals. A new technology that will allow animals to get rid of being locked up living in captivity, while humans can enjoy their virtual presence. 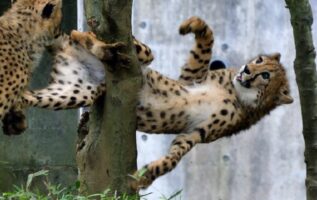 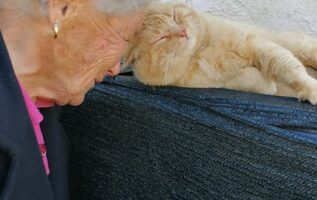 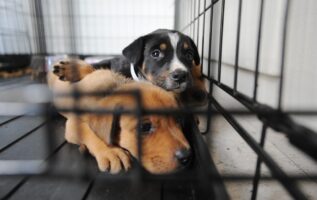 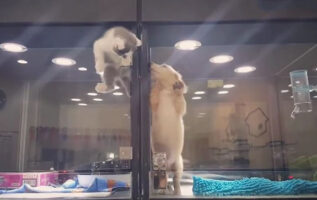 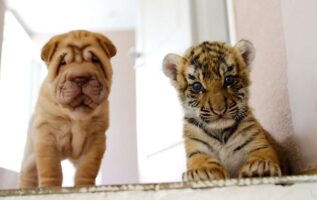 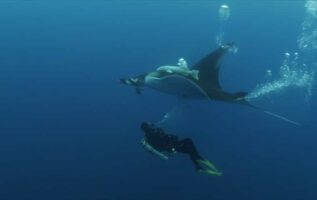