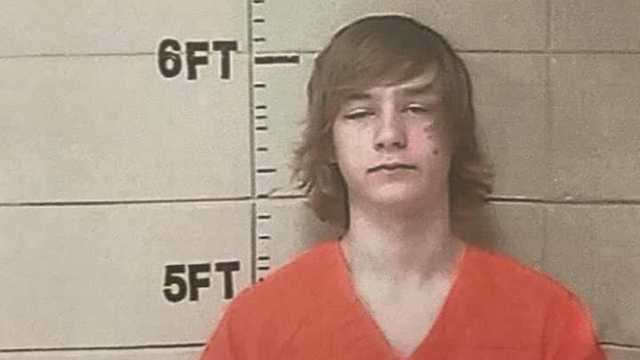 QUITMAN, Miss. —An arrest was made when video of a guy discharging a handgun out the window of a moving car surfaced.
The video was posted over 1,000 times on Facebook and reached law enforcement authorities.