In the past few years, the endangered species list has proved to be far too narrow. But this time, we received some exciting news about a species believed to be extinct miraculously “came back to existence. It happened after a small group of people from Taiwan discovered an Formosan clouded leopard which has been declared extinct since 2013. 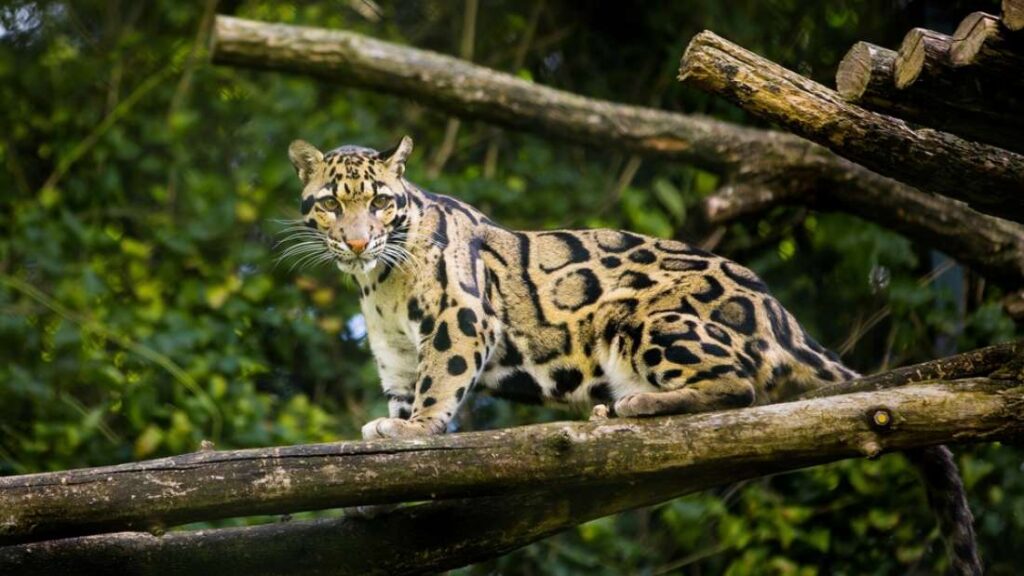 According to Wikipedia, the Formosan clouded leopard (Neofelis nebulosa brachyura) is a subspecies of clouded leopard endemic to the island of Taiwan. The rare feline was last spotted into the wild back in 1983 and with no officially sights since then, the species has been declared extinct in 2013. 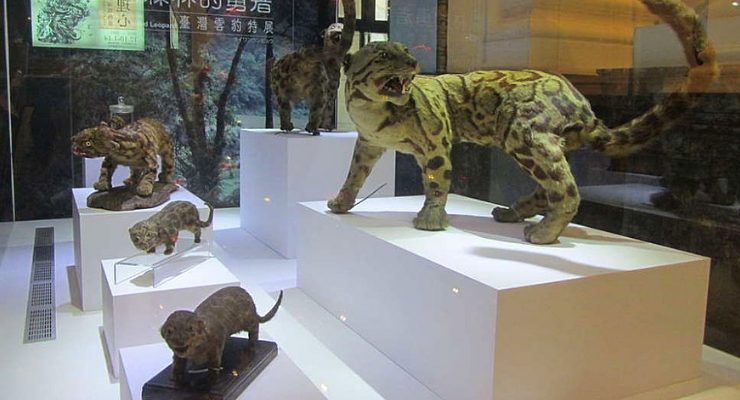 According to Taiwan News, a group of rangers spotted the large feline in a region near Taitung County’s Daren Township. Among the locals, this animals holds a sacred status. Therefore, after whispers of animals’ reappearance, the Paiwan’s tribe chief said a meeting had been held to talk about how to keep humans away from their sacred spirit animal. 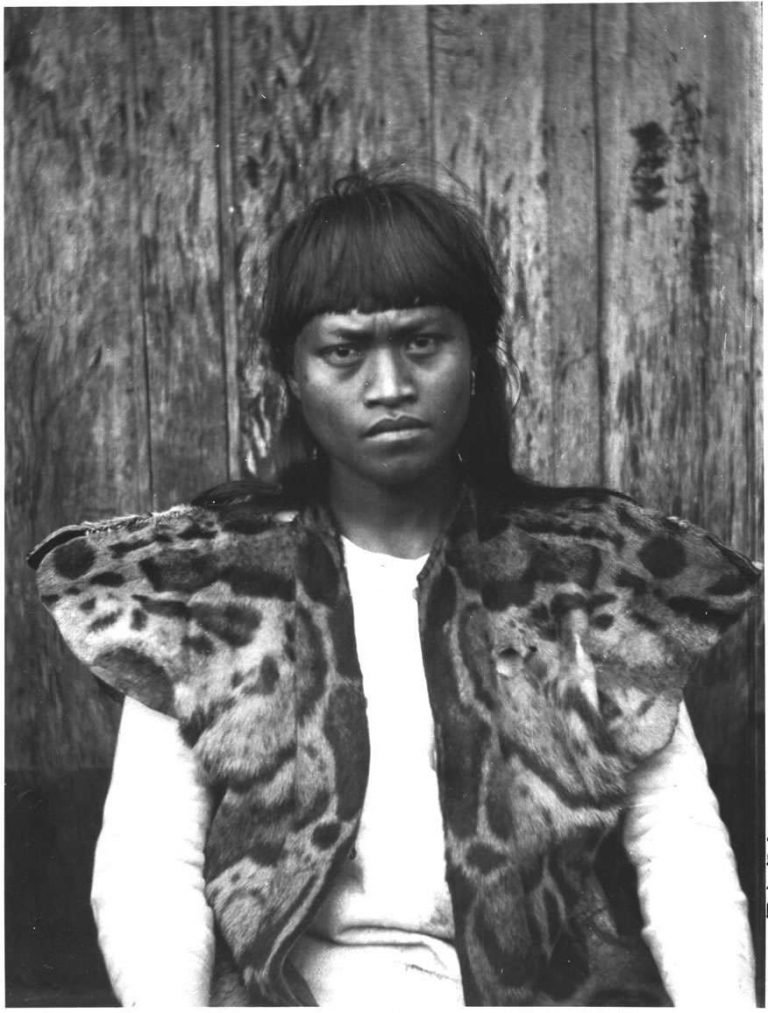 Despite it has been seen on several separate occasions, the official in Taiwan are reluctant when it comes to remove the clouded leopard from the endangered species list, Taiwan News reported. However, Liu Chiung-hsi, a professor of National Taitung University’s Department of Life Science, declared he has no doubts that the leopard has been indeed spotted. ” I believe this animal still does exist,” he told the Focus Taiwan News Channel.

The Formosan clouded leopard was declared extinct in 2013, but did it ever really exist? https://t.co/g1KxIpQSAV pic.twitter.com/KUnkDBcIVK

The history of the Formosan clouded leopard remains shrouded in mystery, even to this day. The first historical records of this gorgeous feline date back to 13th century. However, it is is believed that Japanese anthropologist Torii Ryūzō, was the only non-indigenous person that have seen a live leopard. It happened in the 1900s.

Maybe it is time to all be aware of the importance of all species on Earth and to protect and take care of them, before it’s too late!

Baiji dolphin, Pinta tortoise, Caribbean monk seal, Formosan clouded leopard. Few of the animals declared/presumed extinct in the 21st Century. Can’t be rebuilt. No amount of £ can bring them back. Gone. Mostly due to climate change/habitat destruction. 😞 pic.twitter.com/D7olk6CqeR