This cute, secretive mountain-dwelling critter was found in 1983 and is now one of the most endangered creatures on the planet. Meet Ili Pika, also known as Ochotona iliensis, the world’s cutest animal.

The “magic rabbit,” which is native to certain extremely isolated parts of North West China, was found by environmentalist Li Weidong. In fact, he was the one who finally got the elusive monster on video after two decades of searching. 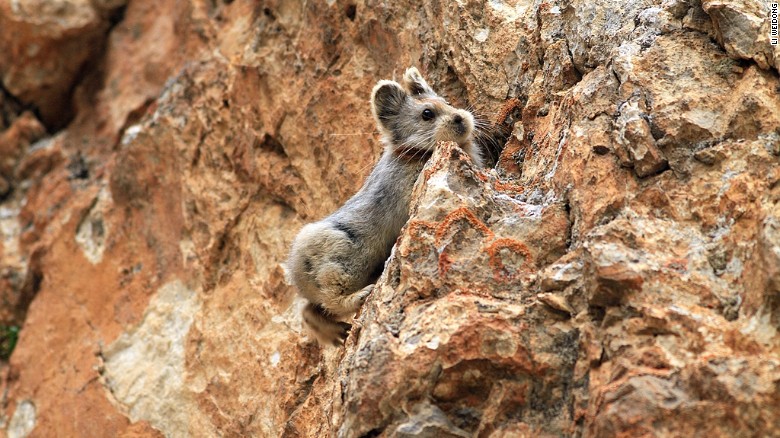 Unfortunately, according to Mr. Li Weidong, the species number declined by almost 70% since the early 80’s, with less than 1,000 individuals left in the wild.

“I discovered the species, and I watched as it became endangered,” Li told CNN. “If it becomes extinct in front of me, I’ll feel so guilty.” 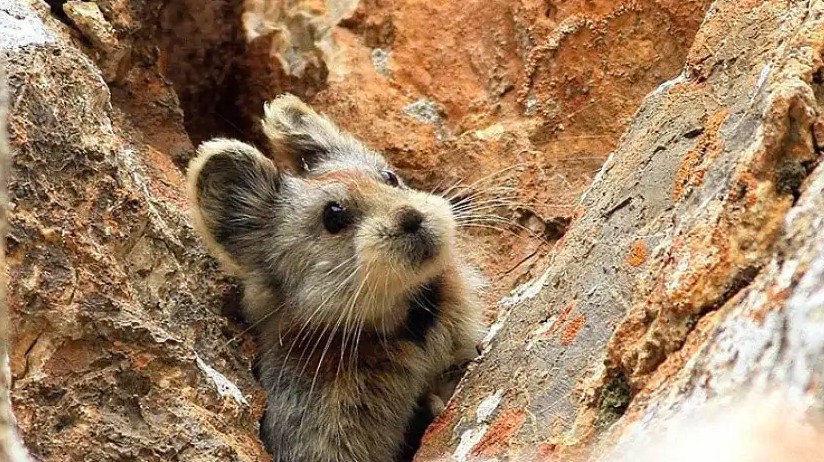 Therefore, when seeing no one is about to help these adorable little creatures, Li decided to take matters into his own hands. In 2014, he organized a team of 20 volunteers in his attempt to track down the cute animal in order to establish its numbers and therefore, to help at the conservation of the species. Sadly, Li who spent most of his savings to fund the research, hit a totally lack of interest from the authorities. 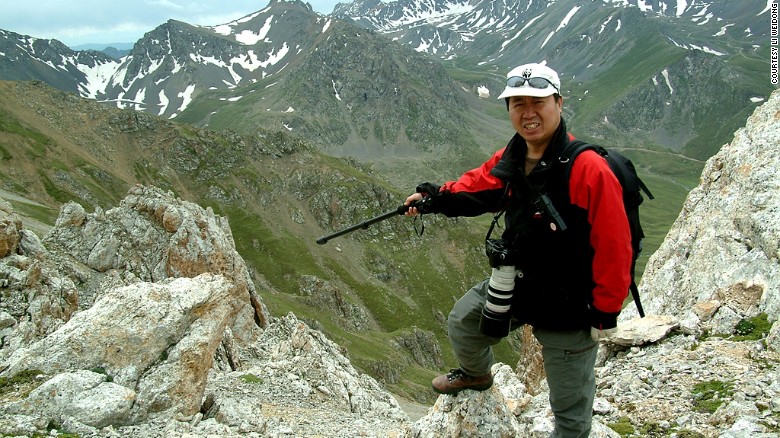 “This tiny species could be extinct any time,” he said. “They don’t exist in the sites where they used to be anymore. 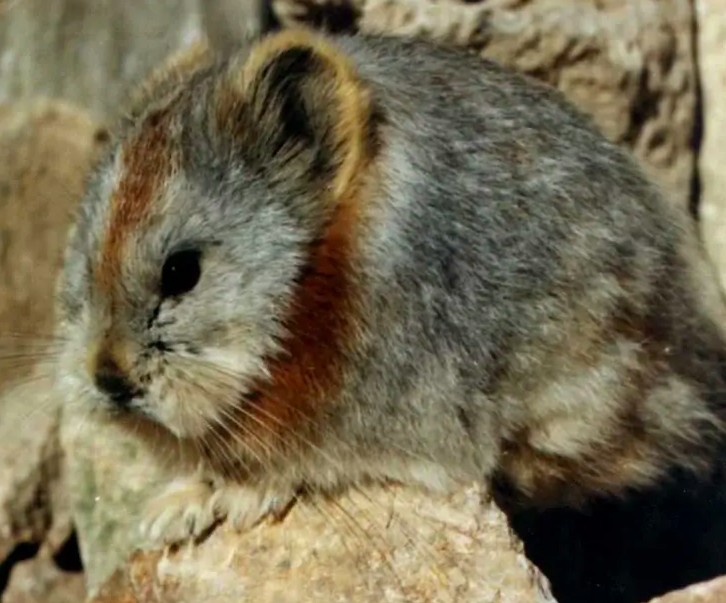 “I’m almost 60, and I won’t be able to climb the Tianshan Mountains for a long time.” “So I’m hoping that an organization will have people study and protect the Ili Pika,” the environmentalist stated.

Mr. Li said that the lovely animals might be discovered up to 13,450 feet in the Tianshian highlands.