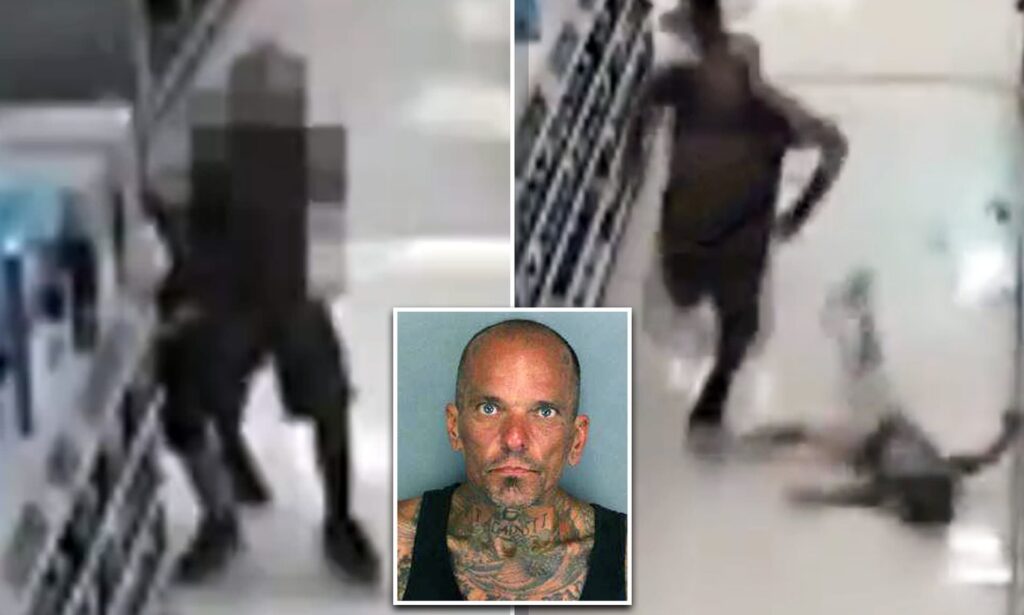 In a Target shop in California, a thug struck a 5-year-old child in the face and assaulted an 11-year-old.

Jeff Hardcastle, 51, was sentenced to nine years in prison for the unprovoked and vicious attack that knocked the youngest youngster to the ground.

According to the unsettling CCTV footage, the two children were in the video games area when Hardcastle initiated his assault.

After hitting the first youngster, he marched up to the 5-year-old and slammed him across the aisle in the face.

A passer-by ran to the child and grabbed him by one arm and one leg and pulled him away from his attacker.

Officers suspect Hardcastle was on drugs by the way he was behaving.

The video showed him wandering erratically up and down the aisles.

Police were able to corner him behind an electric box outside the store. 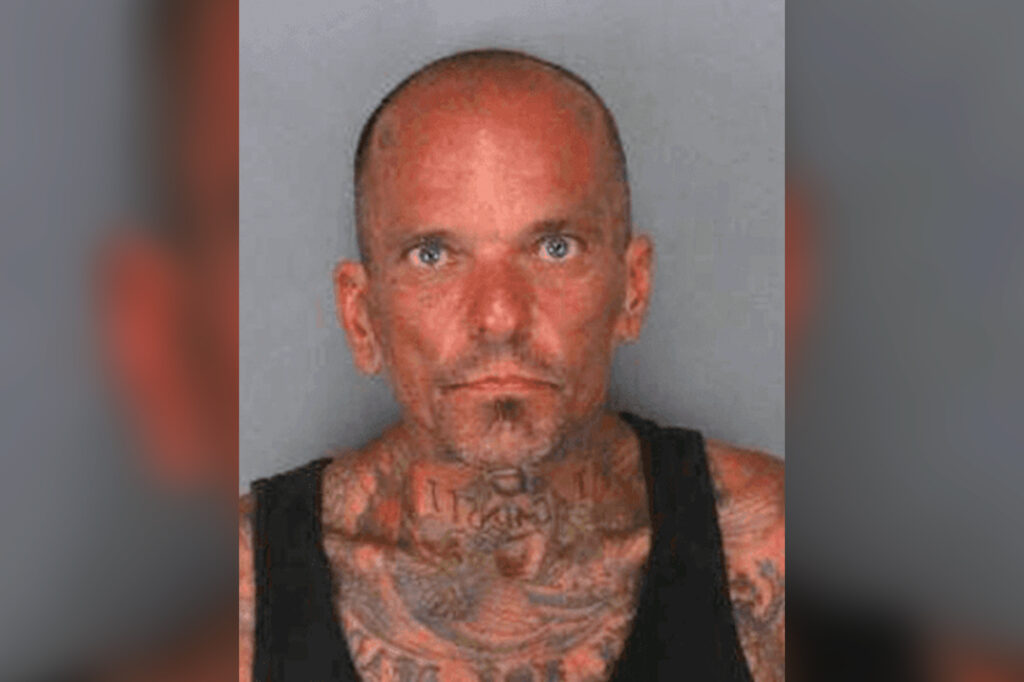 Local resident Melvin Goodrum Jr. told CBS Sacramento: “I would have lost it. Physically, mentally, emotionally and spiritually lost it.”

Deserie Lisondra was also horrified by the footage: “I really would not contain myself, this is my child, I don’t know you, why would you put your hands on my child?”

The San Joaquin County district attorney sentenced Hardcastle after he pleaded no contest to assault and causing great bodily injury to a minor.

As part of the plea deal, he also pleaded guilty to a violent robbery committed in 2008.