Bees have been recently declared the most important living beings on Earth and I couldn’t agree more. But even though, these indispensable creatures are continuing to be part of the endangered species long list. 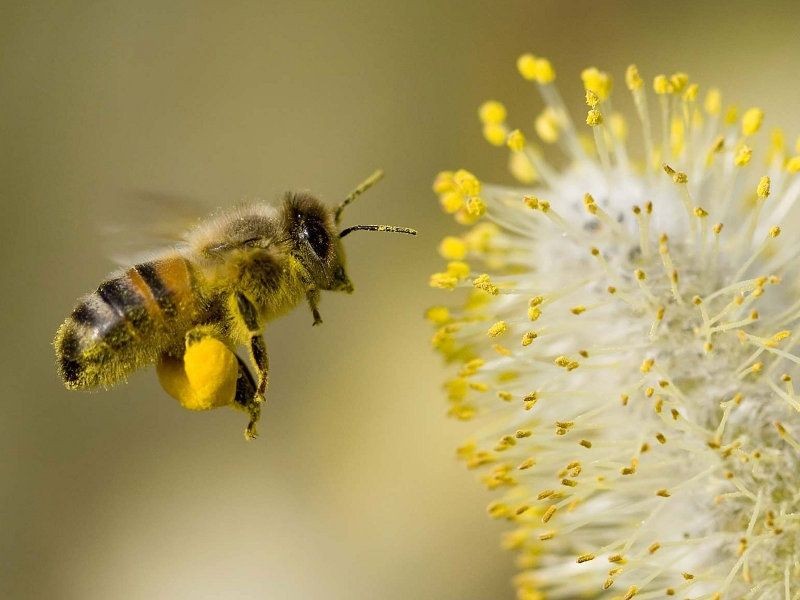 To better understand these tiny, hard working creatures, but also to raise awareness about their highly importance for the entire planet, photographer Anand Varma realized an inspiring footage about bees. The short 60 seconds time-lapse video shows the first 21 days of a bee’s life, since the moment they grow from an egg into an adult.

Since the short footage presented by National Geographic, the photographer explains everything in a TED talk, included in the video bellow:

Bees play a crucial role in the our ecosystem. To better understand their importance, you need to know that over 70 % of the world’s agriculture depends exclusively on bees. More than that, they’re also responsible for more than 80 percent of pollination. Needless to mention that if the pollination does not take place, there are no fruits, vegetables and other food sources.

Unfortunately, recent studies show a dramatic decrease among the bees population. Almost 90% of the bees have disappeared in last few years. The uncontrolled use of pesticides, deforestation and lack of flowers are the reasons of their mass extinction.

Lately more and more people started to understand the importance of this species. As a result an increasing number of animal rights groups are trying their best for the conservation of the species. Many celebrities have also joined the cause with Morgan Freeman the most famous example. The Hollywood star has recently transformed his huge 124-acres land in Mississippi, into a bee sanctuary, in order to protect the species. “There is a concerted effort for bringing bees back onto the planet…We do not realize that they are the foundation, I think, of the growth of the planet, the vegetation,” Morgan Freeman said in an interview. 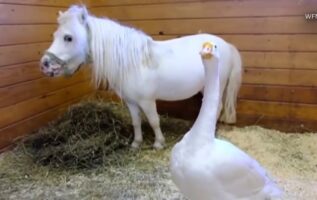 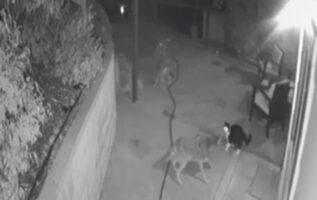 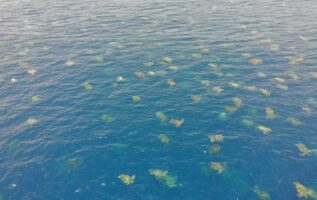 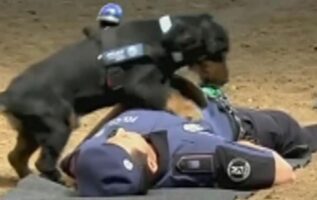 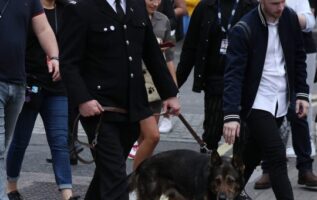