A little coyote pup was found in Revere, Massachusetts, few days ago. Scared and alone, the tiny creature’s fate seemed to be sealed. But thanks to this kind cop, it has a new chance at life.

After Massachusetts State Police received a call of a “wounded dog in the road,” trooper Carlo Mastromattei was sent to check out. Instead, he found nothing but a “frightened, solitary coyote pup,” Washington Post reports. Soon he realized, the cop called Lisa Cutting, owner of Ocean View Kennels to help out with the poor animal. However, the cop’s action continued 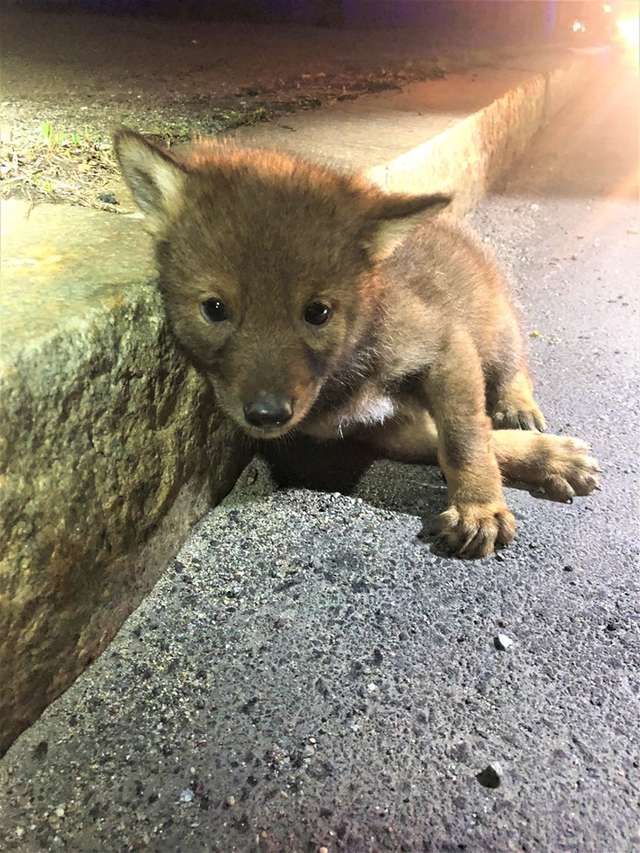 “Put my gloves on. Grabbed a towel and a quarantine cage, and picked him up and brought him to safety,” Lisa told to CBS Boston.

As the event happened later in the night, all the closest wildlife facilities were closed. It is when Carlo Mastromattei decided to go above and beyond his call of duty to help his new little friend, the Dodo reported. And so he did. The little coyote was taken into his home where he took care of him. He even gave him a name. And what a better name than Carlo, would have better fit to the little fella.

The next morning, the cop brought the pup to Tufts Wildlife Clinic for further investigations. Fortunately it turned out he was a a very good health. And the kind trooper is to be credited for that too, there is no doubt. 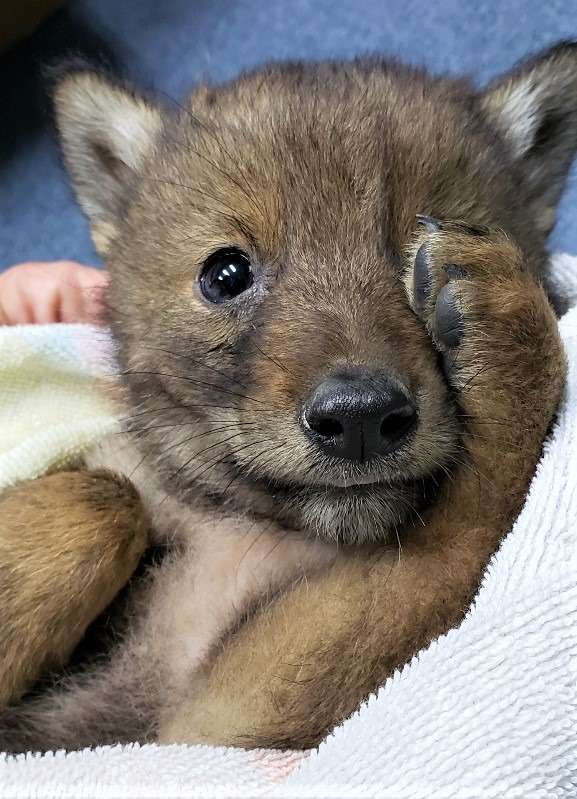 According to the Massachusetts State Police, the young coyote has since been placed under the care of a wildlife rehab centre. Despite a strong bond was formed between the pup and its savior, trooper Carlo hopes the coyote will be soon able to return into the wild where he’s belong. 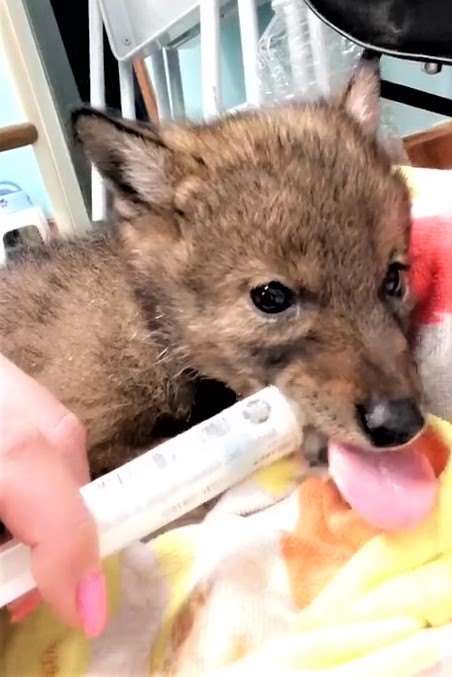 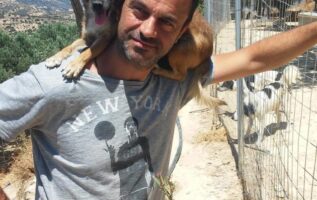 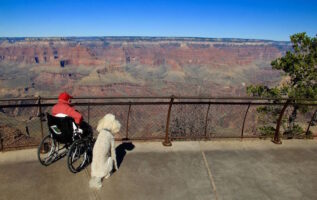 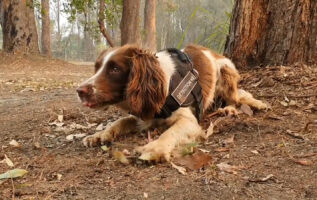 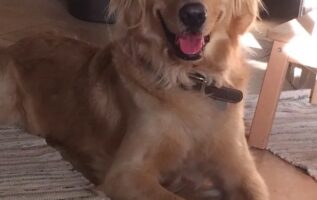 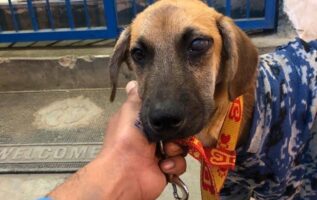 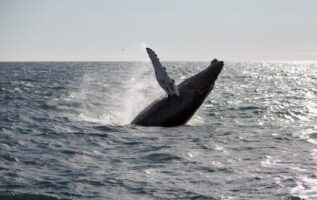