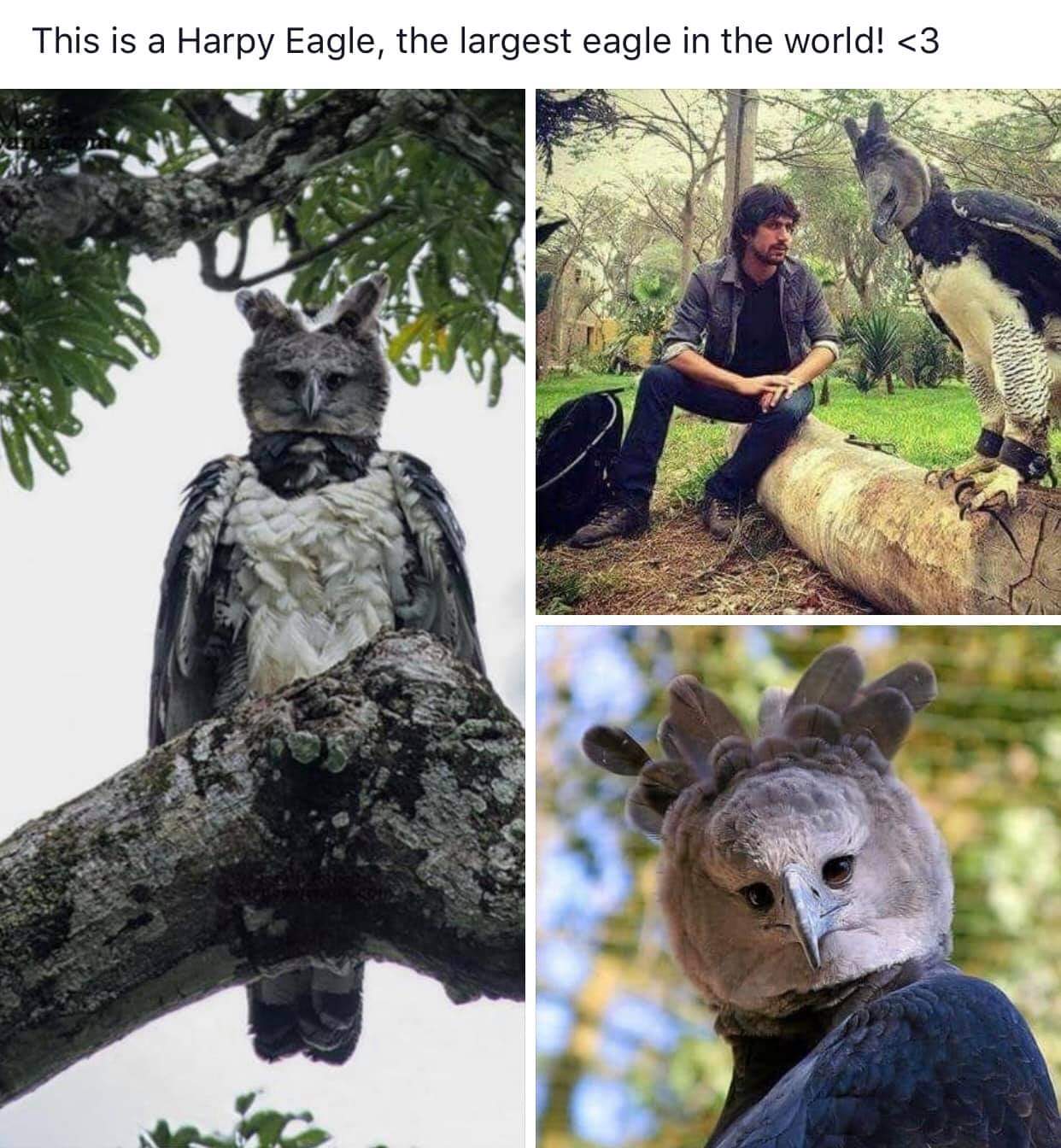 In terms of appearance, its black, grey, and white feathers are identical in both males and females, with the raised feathers on its head giving the bird a quizzical expression. If the harpy eagle’s goth look wasn’t fearsome enough, take note of its powerful talons. The rear talons are actually bigger than the claws of a grizzly bear and measure 5 inches in length. In fact, no other eagle has talons so large. With such power, it should come as no surprise that the harpy eagle is at the top of its food chain.

So what do harpy eagle’s eat? Sloths and monkeys are favorites for this raptor. They rarely soar long distances. By preserving their energy, they have more than enough strength to pick up small animals weighing up to 17 pounds. Silent hunters—they don’t vocalize much—these eagles will sit for hours on end in a perch, just waiting for a meal to walk by. Capable of flying up to 50 miles per hour, it’s no problem for them to then swoop down and snatch their food.

Sadly, harpy eagles are becoming a rare sight across Latin America as rainforest deforestation diminishes their habitat. As harpy eagles are monogamous and raise just one eaglet every two years, even a slight downturn in numbers can make population recovery difficult. The loss of this apex predator in some environments is a huge blow to the ecosystem. For instance, their hunting of animals like capuchin monkeys helps keep the populations in check naturally. This is important because these monkeys eat eggs from bird nests and, if not kept under control, could cause the extinction of other species.

The harpy eagle is the world’s largest extant eagle and has talons bigger than a Grizzly bear’s claw. 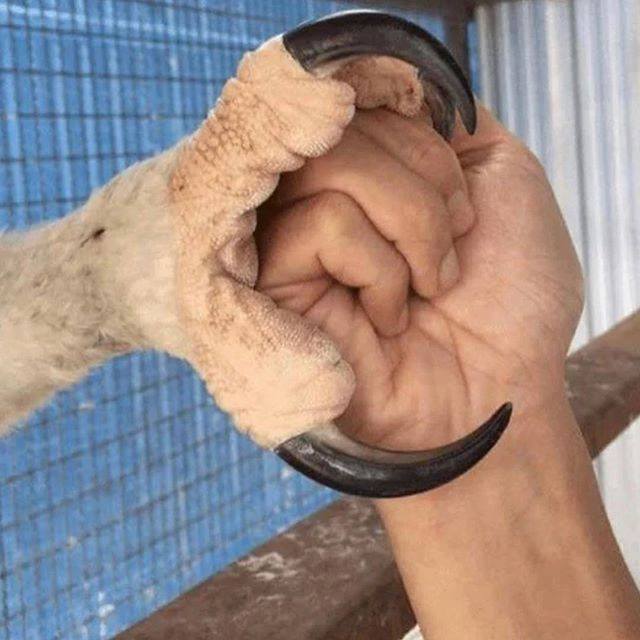 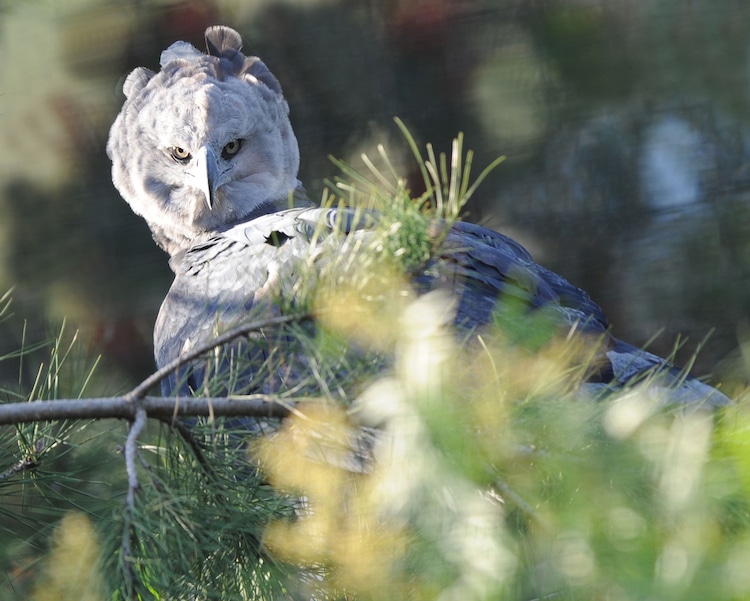 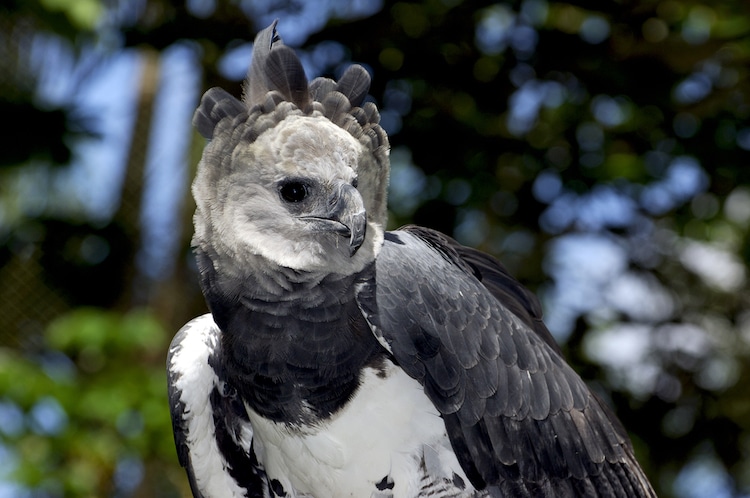 They are native to the upper canopy of lowland rainforests but are losing habitat through deforestation. 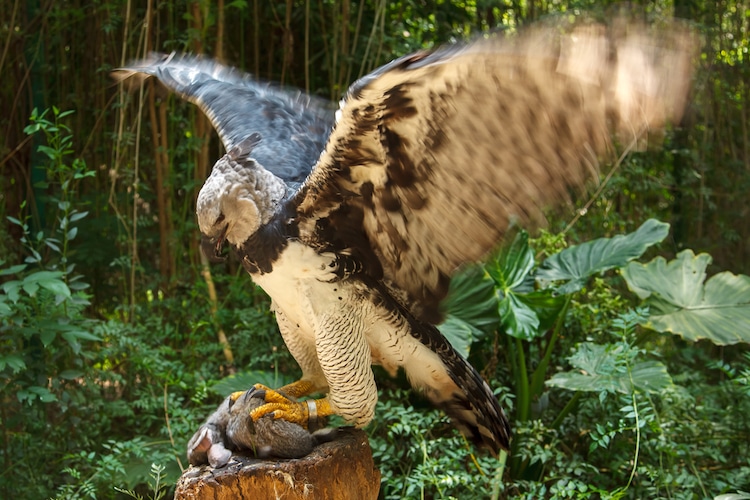 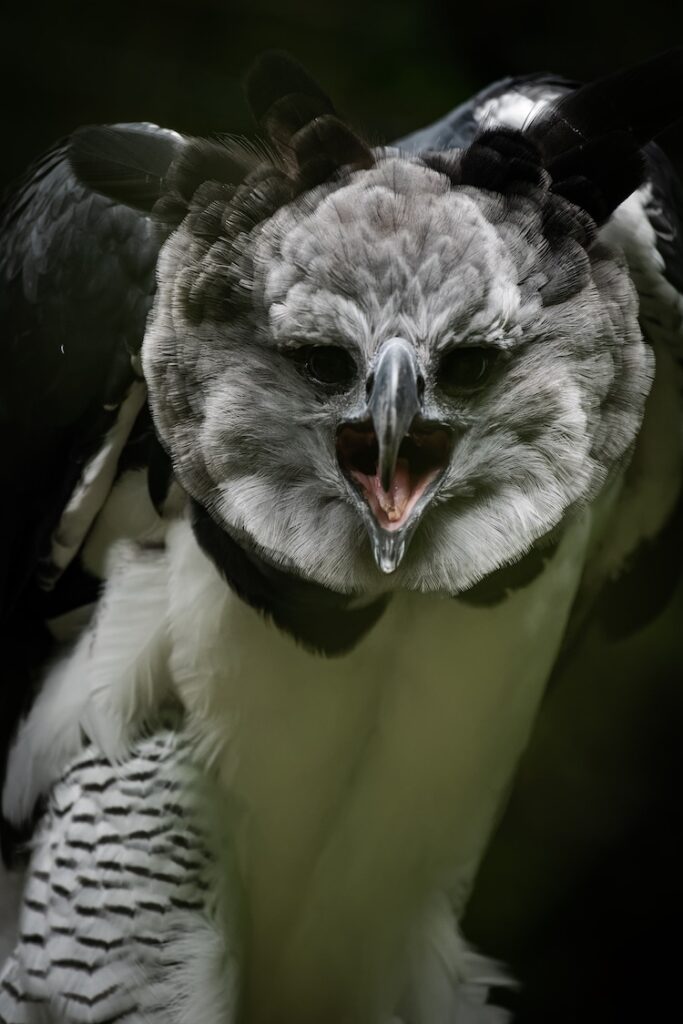 Many are now also found in zoos and nature reserves across North and South America. 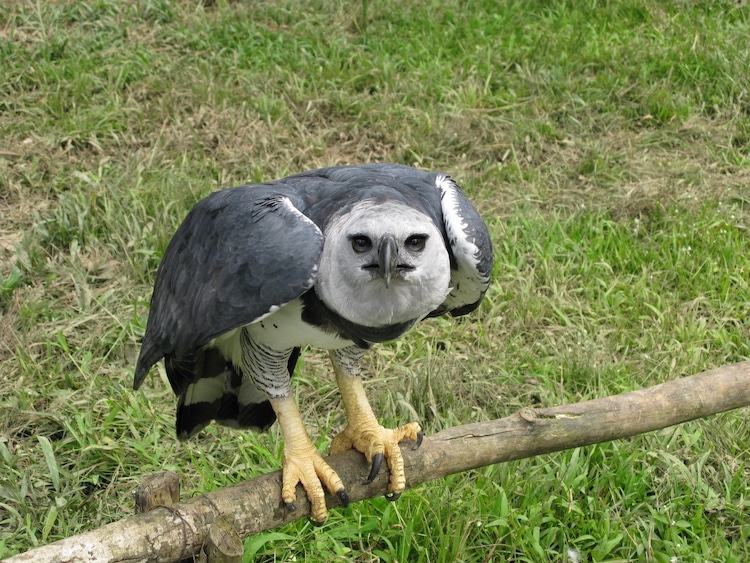 This article has been edited and updated. 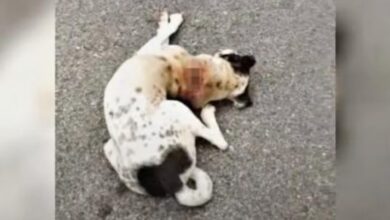 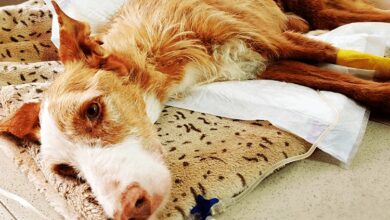 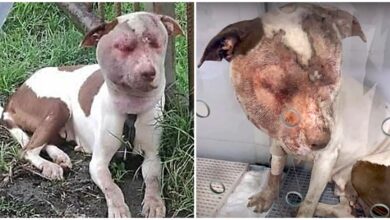 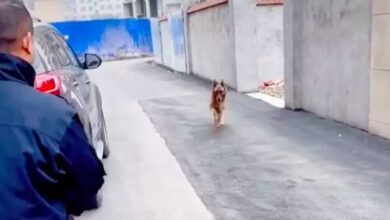 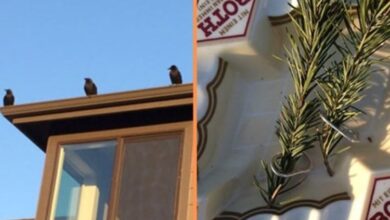