Our four-legged buddies may provide us with so much comfort in so many ways. They may provide company, exercise, a purpose, and sometimes even keep us going for the elderly.

For Ken Pendagraft, 80, his dog of 14 years provided a reason to get out every day and take him for a walk, as well as companionship and unconditional affection. 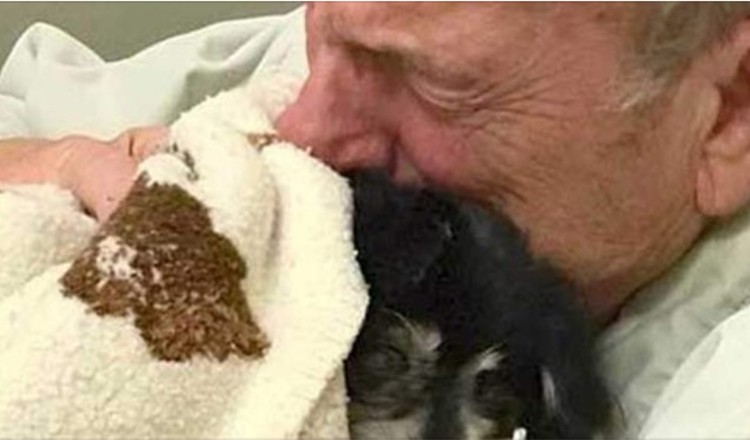 But when Ken was found distraught with a very sick dog, neighbors rallied around to help.
What happened after this shows just how connected we are to our animals and how much we need them. 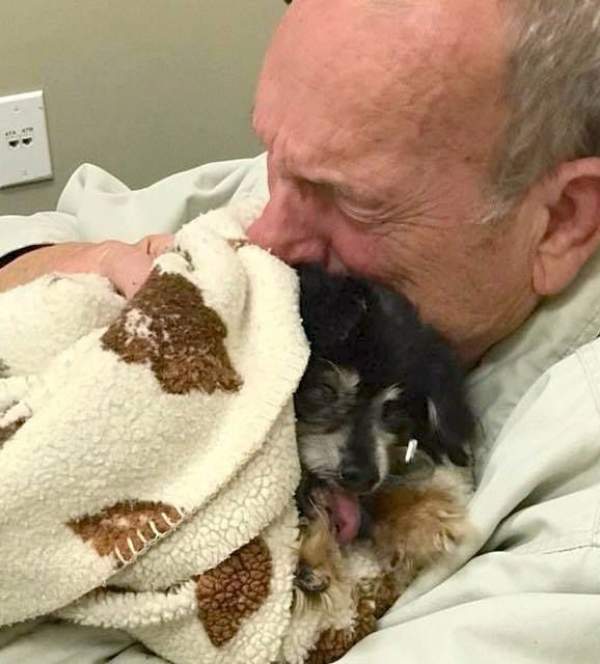 Ken lived in a mobile home community in Hemet, California with his 16-year-old dog Zack. According to his neighbors he was friendly but generally kept himself to himself.

That was until his dog became very sick and Ken didn’t have the money to rush him to the vet.

Reached out to ask for help
Neighbor Carol Burt said: “Ken was in tears …He said, ‘I don’t know what to do. I have no money to take him to a vet’.”
Carol decided to post about her neighbor’s plight on social media in the hope that someone could help treat Ken’s sweet dog.

Her appeal was answered by Elaine Seamans, founder of the At-Choo Foundation, a rescue organization that helps dogs in need of medical care. 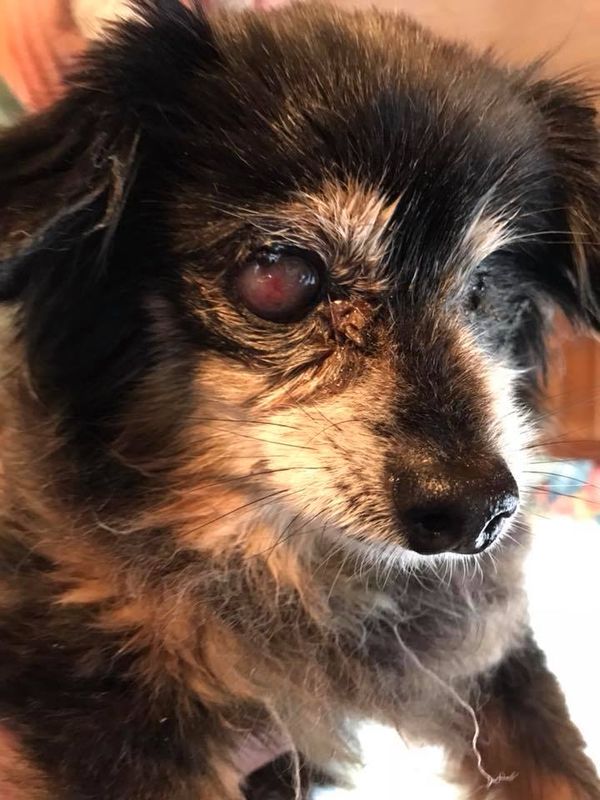 Elaine did all she could for Zack who was diagnosed with “glaucoma, severe arthritis and a 6/6 heart murmur, making any surgery impossible.”

Sadly, Zack didn’t make it and Elaine posted an update on Facebook saying: “Prof. Zack’s loving papa was with him as his soul was released from his body that had stopped working for him. He is now feeling like a puppy again and doing all things happy and joyful.”

Void of loneliness
But unfortunately, the sadness doesn’t end there.

On behalf of Ken, At-Choo Foundation posted a message from him thanking all his well wishers who had sent cards and messages of condolences but said he was experiencing a “void of loneliness.”

Not long after he lost his beloved Zack, Ken died of a heart attack.
Anyone who loves their pet knows how stressful it is when they pass.

May Ken rest in peace with his beloved dog Zack.
Please share as a tribute to these two who were such a comfort to each other.