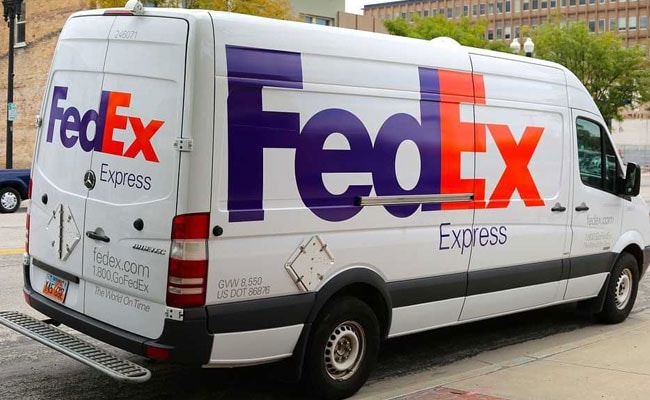 Timothy Warren was driving his FedEx truck through a neighborhood in Portland, Oregon, when a man yelled at him that he was going too fast.

Warren’s truck came to a halt. He was exhausted, he explained to Joseph Magnuson that late September night, and just wanted to finish his work.

Magnuson was unrelenting and hurled insults and racist slurs at him, a report said.

Warren, who is black, stepped out of the truck, and both men yelled at one another.

Magnuson took a swing. Warren swung back, connecting a single blow above Magnuson’s left eye that sent Magnuson tumbling to the ground, according to reports.

Prosecutors have decided not to charge Warren with a crime. He did not intend to kill Magnuson and acted in self-defense during the Sept. 26 incident, the Multnomah County District Attorney’s Office said in a memo released Monday.

Magnuson’s death from the fall was precipitated by “extremely poor health,” a medical examiner concluded, and the punch itself was not fatal, Senior Deputy District Attorney Adam Gibbs wrote.

Warren was within his legal right to challenge Magnuson’s “racist vitriol,” Gibbs noted, and said Warren’s decision to confront Magnuson – rather than ignore him – was not legally significant.

Oregon law does not carry a “duty to retreat” provision that would have required Warren to reasonably remove himself from danger, Gibbs wrote.

Prosecutors and police pieced together events using accounts from six eyewitnesses, three of whom saw the entire incident. They all maintained that Warren had driven an acceptable speed and that Magnuson started the incident, and then escalated it.

“Mr. Magnuson’s actions, as reported by all three witnesses and Mr. Warren, gave rise to a reasonable belief on Mr. Warren’s part that a limited use of force was necessary to prevent injury to himself,” Gibbs wrote.

Magnuson was living in a van near the park where the deadly encounter occurred, district attorney spokesman Brent Weisberg told The Washington Post.

Warren, whose age wasn’t released, could not be reached for comment.

The announcement by the prosecutor’s office on Monday was the first public mention of Magnuson’s death and the ensuing investigation, the Oregonian newspaper reported; it was unclear why prosecutors had only recently released information about the incident.

It’s unclear whether Warren still works for FedEx; the company declined to comment on his status.

The company, which said it cooperated fully during the investigation, extends “condolences to those affected,” FedEx Ground spokeswoman Nikki Mendicino said in a statement.

(Except for the headline, this story has not been edited by NDTV staff and is published from a syndicated feed.)