A lioness is the primary hunter of the pride. Her keen senses, strength and precise pouncing make her a force to be reckoned with. However, one man has been able to join the pride, appropriately named, “The Lion Whisperer.”

Kevin Richardson has dedicated his life to interacting, documenting, and preserving the lives of Africa’s predators. He came upon two abandoned lion cubs seven years ago in a watery ditch. Kevin took them into his sanctuary about an hour northeast of Johannesburg, South Africa. The sanctuary is a place where the large predators live in a natural environment and are safe from humans.

“I firmly believe that if I never had got Meg and Amy back, that they would have ended up in some shape or form in the canned lion-hunting market,” Richardson said. Both of the lionesses immediately displayed their intense hunting skills. 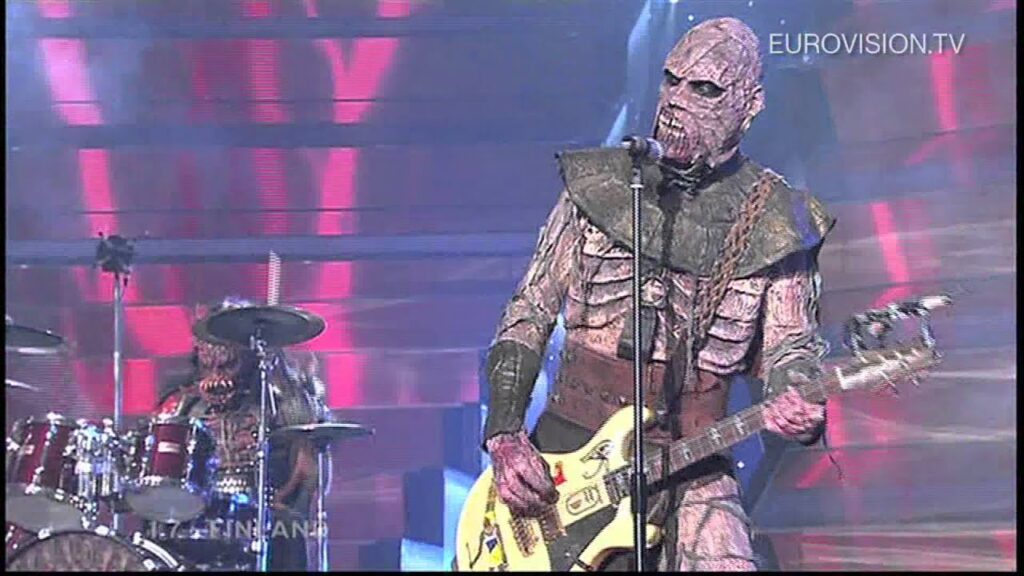 Richardson recalls one instance where the two lionesses fanned out and talked to each other while on the hunt, like they would in the wild. One flushed out the animal, while the other one pounced. “It was just in their DNA.”

The sanctuary was founded by Richardson with a goal of, “Through education, outreach and funding, our mission is to bring awareness to the rapid decline of large carnivores in Africa due to habitat loss, human-predator conflict, the illegal bush meat trade, unscrupulous hunting, disease, and illegal trade.”

Richardson was reunited with Meg, one of the lioness he rescued in a heart-pounding reunion. Meg seemed to be stalking some prey, but instead was approaching the pond where Richardson was. Once she reached the water’s edge, she paused. Not sure of what was swimming below the water, she hesitated to enter. 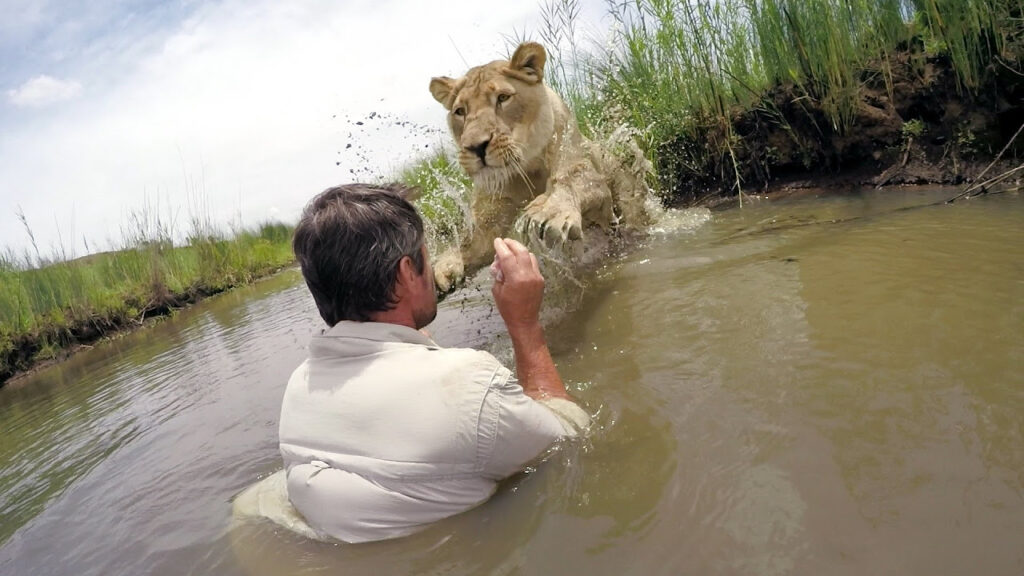 However, her complete trust in Richardson was proven when she leaped into his arms in the water. He reassured her through gesturing and talking to her. She could easily hurt or kill him with all “her serious weaponry”, but instead licks his face. “Wow, this lion trusts me enough to come into the water,” he said. “Meg and Amy are kind of my soul mates. It is kind of like humans, you can meet many many people in your life. But there are very few that you connect whole heartedly with. 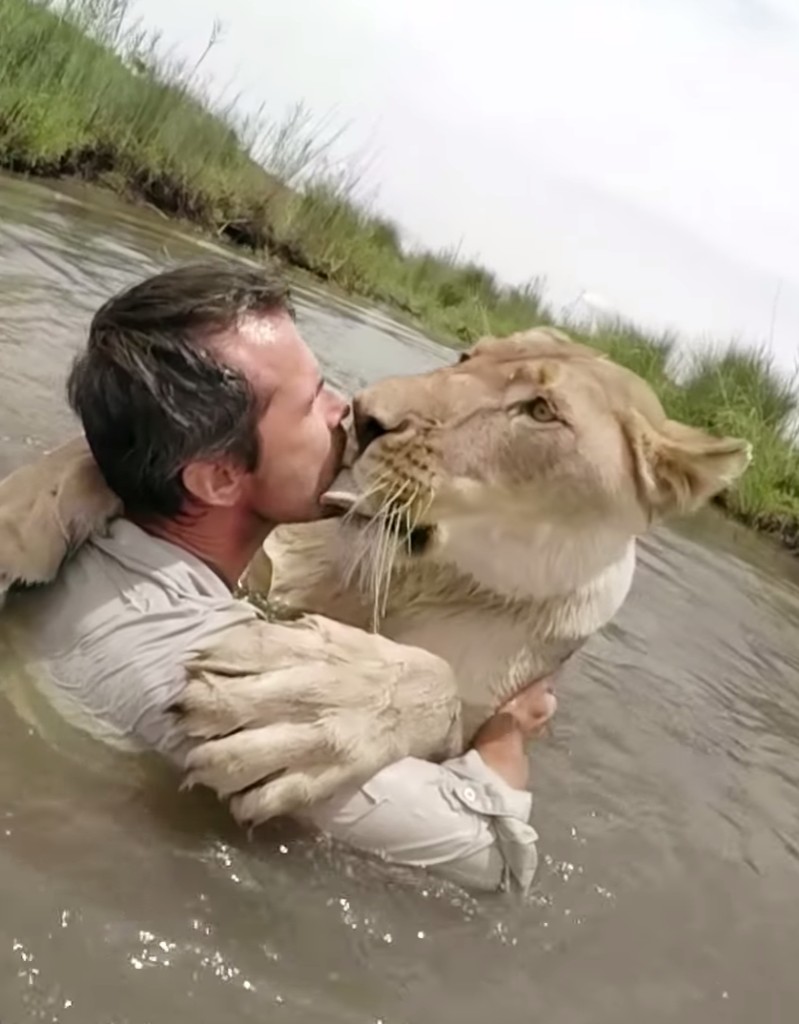 “I know lions on an emotional, personal level.” Richardson believes that hunting these magnificent animals is personal. The video was composed in memory of the late Cecil. “I do not see them as this commodity.”

Watch the epic moment when Meg leaped into the pond in the video below! 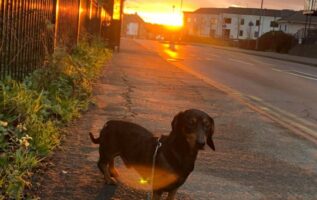 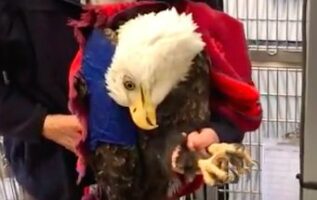 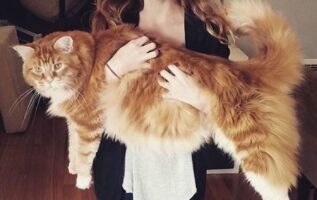 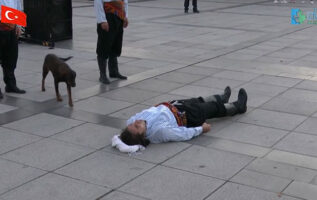 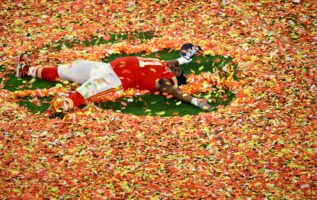 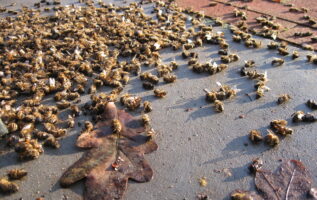