The residents in Colorado are pretty familiar with the black bear sight. But even so, this guy in Boulder could’t believed his eyes when he looked on the window and saw a massive bear having the time of its life in the poor guy’s backyard 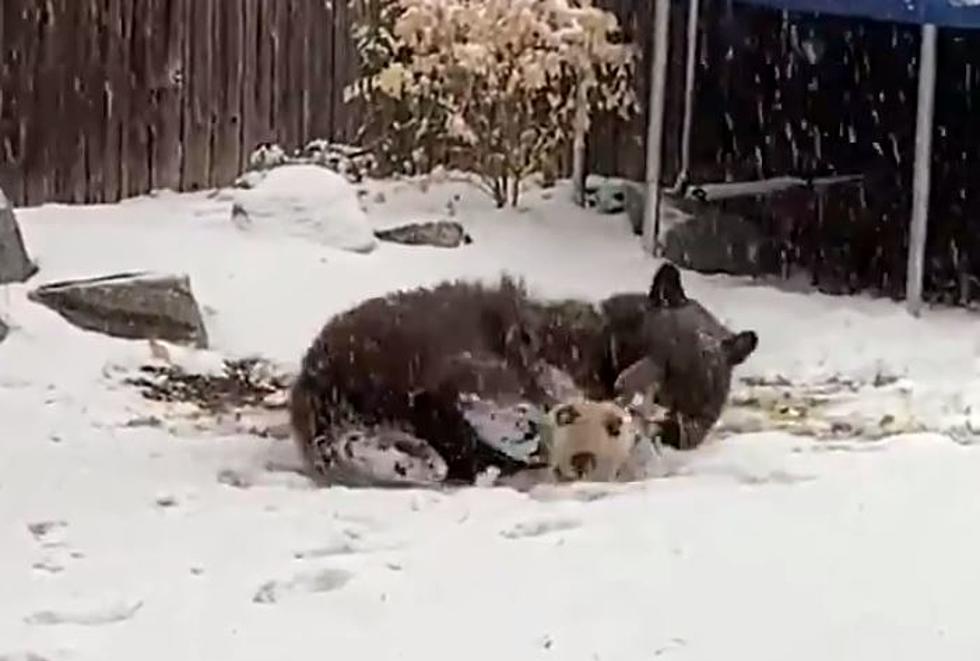 Once the snow starts to fall, bears are usually heading to their den, but with the weather getting worse on early October, this bear decided to delay its hibernation a little bit. Instead he decided to wonder into a backyard to have some fun. You might think the wild creature was looking for a snack, but in this particularly case all the unexpected visitor wanted was to have fun. And what a better do properly do that than with a soccer ball?!

“I was talking on the phone when I suddenly saw a bear walking through the backyard,” Scott Willhite told Storyful. The man immediately called his two sons to see the hilarious sight and they have been quite impressed. However, their soccer ball did not ended well. “The boys loved it and could not stop giggling. The ball, however, did not fare well,” the man said.

Looks like we’re going to have to buy a new nerf soccer ball. pic.twitter.com/iQdlMILuGE

And since a black bear’s visit isn’t an everyday sight, Scott took his cellphone and started to film the adorable scene. Of course, the bear didn’t seemed to care about that as it continued to enjoy its moment. 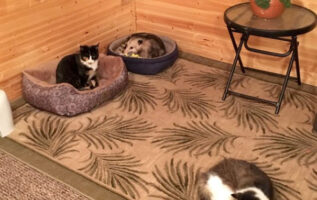 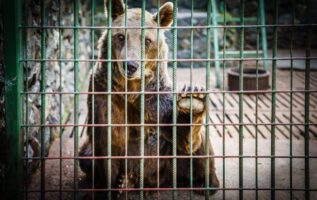 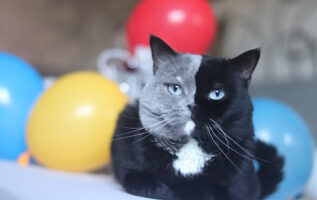 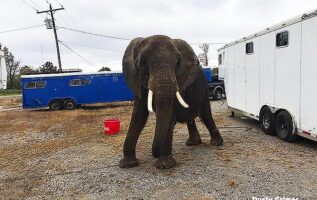 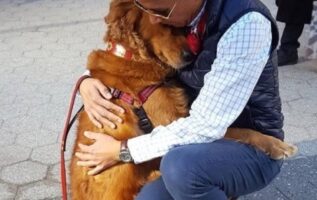 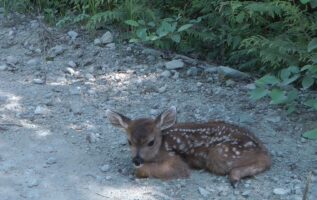