​PUEBLO, Colo —Authorities caught a woman who was allegedly seen forcing her child into the trunk of her vehicle, according to the Pueblo Police Department on Thursday afternoon.

A caller reported witnessing the lady, identified as 33-year-old Chelsea Trujillo, putting her five-year-old son into the trunk of her vehicle on the 1900 block of North Norwood Avenue at about 2:20 p.m. on Wednesday, according to police.

33-year-old, Chelsea Trujillo and her son were located by Pueblo Police. Trujillo was arrested on child abuse and restraining order violation. Thank you to everyone who assisted on this case. pic.twitter.com/T8QM81dtGK

Officers located Trujillo and her child, who are currently homeless, on Thursday evening according to police 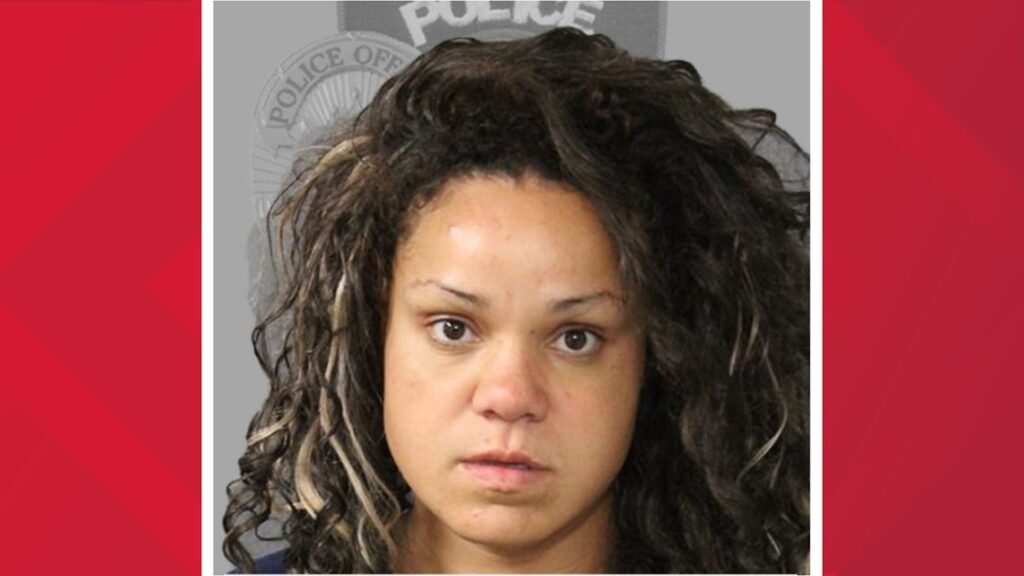 Tipsters who wish to remain anonymous can call Pueblo Crime Stoppers at 719-542-7867 or visit pueblocrimestoppers.com, and may be eligible for a reward of up to $2,000.

Metro Denver Crime Stoppers works by assigning a code to people who anonymously submit a tip. Information is shared with law enforcement, and Crime Stoppers are notified at the conclusion of the investigation.

From there, an awards committee reviews the information provided and, if the information leads to an arrest, the tipster will be notified. Rewards can be collected using the code numbers received when the tip was originally submitted.