Abuse may psychologically damage a dog and permanently alter its attitude toward people. Rain, the dog in this tale, is a homeless German Shepherd who was discovered sleeping beneath a vehicle for many days. Rain would shake a lot when someone came near her, and she would hide behind the back of the truck because she was afraid. 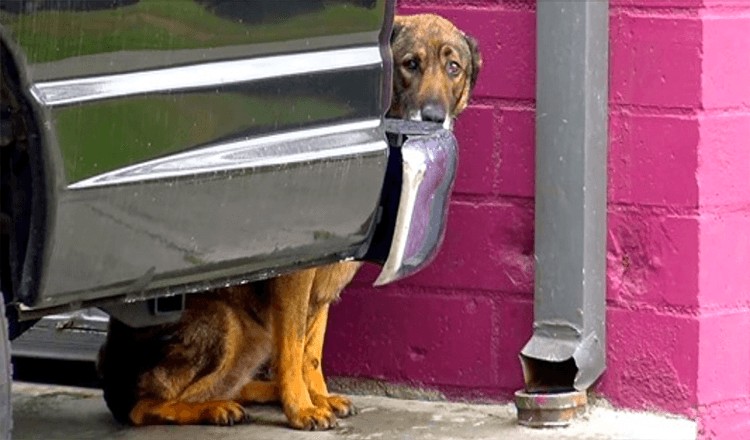 Rain’s conduct was reported to the animal protection organization “Hope For Paws” by the neighbors. Soon after, a pair of rescuers arrived at the scene to assist Rain. Rain, a rescuer, was the first to approach with a cheeseburger. Rain, on the other hand, completely shuts down the rescuer with her fearful body language and heart-wrenching wails. 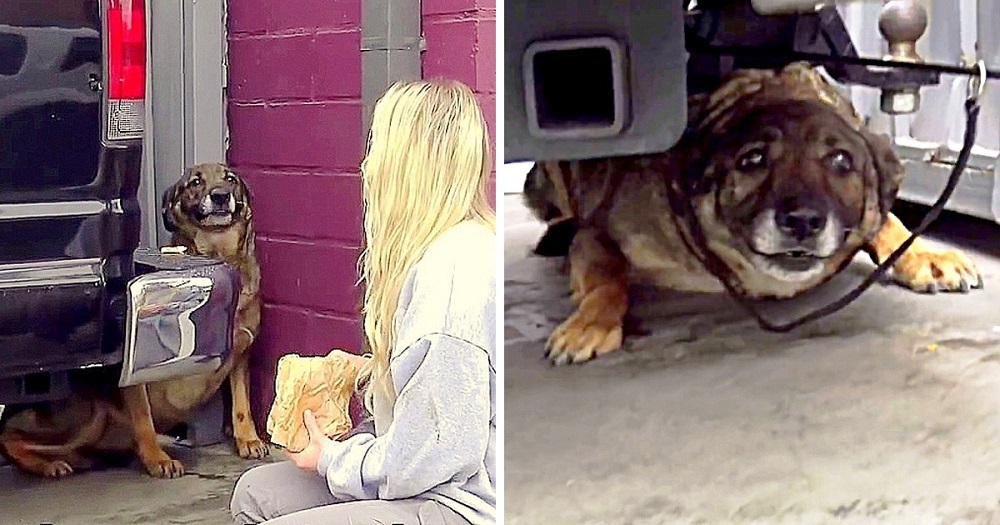 The rescue team was shocked to hear Rain’s disturbing “humanlike” cries as she scrambled to escape them. It was hard to imagine the kind of abuse she suffered that made her vocalize her pure fear in such an intense manner. She was scared and expressed it in a way that the rescuers had never heard in their lives.

Rain hid under the vehicle and prayed for the rescuers to go away. She then snuck into a nasty gap to create more distance between her and the rescuers. However, the rescue team sealed the perimeter with a net, while Loreta retrieved Rain with the help of a gentle snare. 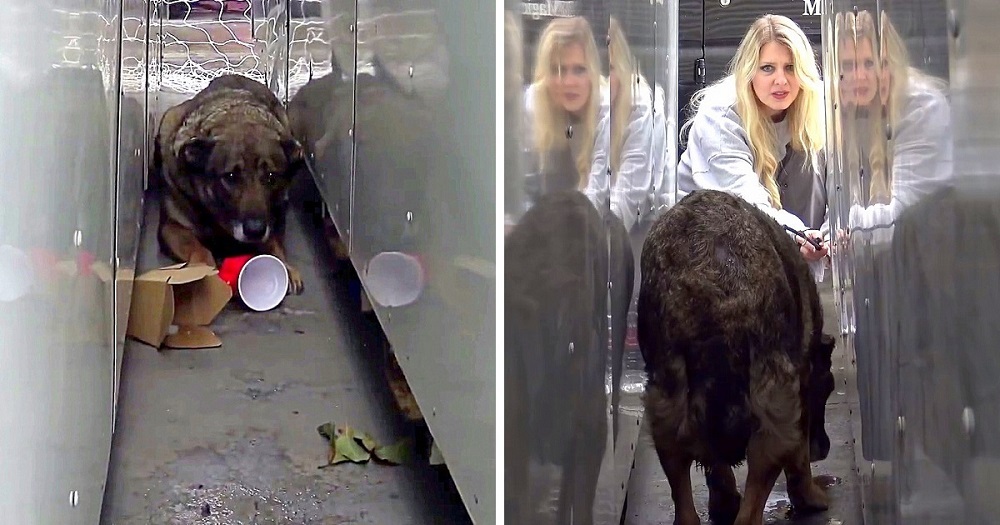 Even after the rescue, Rain’s eerie humanlike cries and expressions of heartbreak just didn’t stop. With much effort, the rescuers secured her in a crate and rushed her to a hospital for a health check up. Thankfully, Rain gradually sensed the good intentions of her rescuers and she calmed down considerably during her bath! 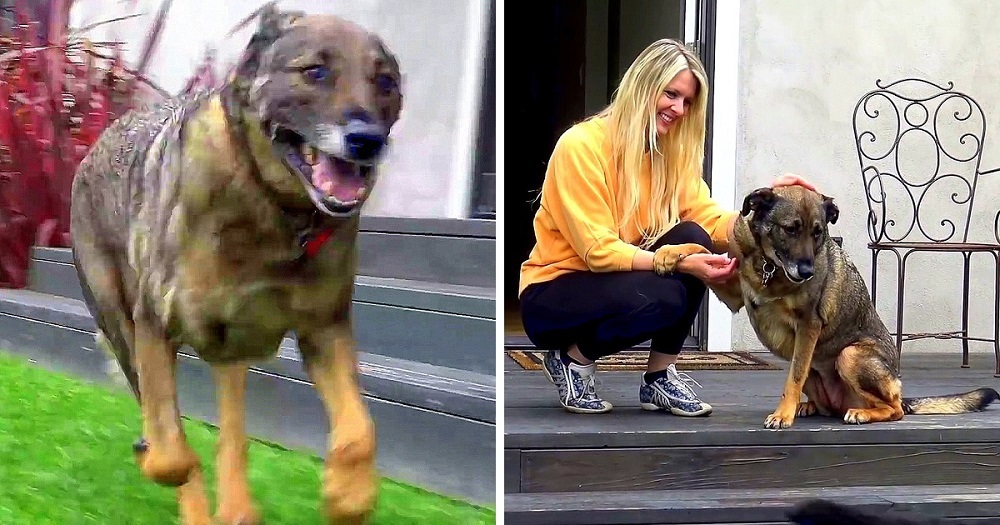 Rain’s mental healing after her rescue was unbelievable! She grew so affectionate and cuddly in her foster home that she found a forever family within 2 weeks of rescue. She is now named “Sassy Pants Dunbar” – an epic name to fit her goofball personality. She spends her days hanging out with her doggie sibling and demanding endless belly rubs from her doting humans! She totally did a complete turnaround after her rescue and we’re so happy for her!

Click the video below to watch Rain’s heart-tugging rescue and keep your volume up for her humanlike cries.